Bryant has overseen the customer service department since January 2012. Previously Bryant served as vice president of the northeast region. Having joined the company in 1993, he held several positions in the field and in the commercial sales department. Before joining Volvo, Bryant spent 15 years retailing motorcycles and cars for several manufacturers. A Rhode Island native, Bryant attended the University of Bridgeport, receiving a degree in industrial design.

Doering joined VCNA in 1993 and spent 14 years in various field positions. In 2007, he was named manager, business and brand strategy, and was responsible for aligning brand, product, sales and retailer network functions. In 2008, he was promoted to manager, commercial sales and was named vice president of the northeast region in January 2012. A native of Baraboo, Wis., Doering earned a bachelor of science degree in geography from University of Wisconsin - Whitewater.

Replacing Doering as vice president, northern region is Jim Raggi, currently sales and marketing manager for the northeast region. Raggi will oversee the retail operations of eight market areas and 118 retailers in 17 states, representing 41% of the total retail volume in the U.S.

Raggi joined VCNA in 1987 and held a variety of positions in customer service and the field. In 2008 he was promoted to the regional sales and marketing manager, responsible for both the sales and aftersales business within the northeast region. A New York native, Raggi earned a degree in economics from Rutgers University.

Keywords:
Corporate News, Product News
Descriptions and facts in this press material relate to Volvo Cars' international car range. Described features might be optional. Vehicle specifications may vary from one country to another and may be altered without prior notification.
To view the full copyright information click here
Related Releases 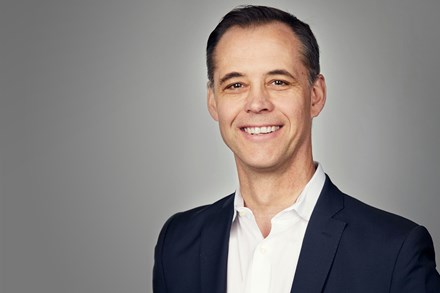 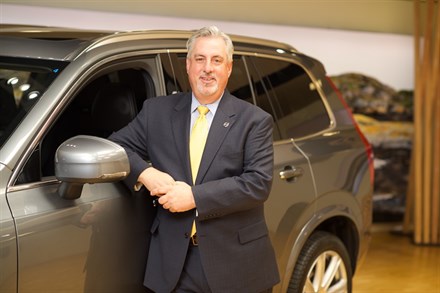