The 760 was a very distinguished car, which thanks to its uncommon rather angular design offered good interior space. The safety level was superior to both previous Volvo cars and to most competitors.

The 'basic' version of the 760GLE was powered by a developed version of the French V6 engine previously used in the 260 Series, but was later supplemented by a very fast 4-cyl. turbo version with Intercooler and with a 6-cyl. diesel version with intercooler. Thanks to good performance and low fuel consumption, the 760 offered superior comfort over long distances and an unparalleled cruising range.

The most extensive change to the 760GLE saloon took place in 1987, when the frontal appearance was changed and independent multi-link rear-wheel suspension was introduced, together with hundreds of other major changes, making this a virtually new car.

Keywords:
760, Product News
Descriptions and facts in this press material relate to Volvo Cars' international car range. Described features might be optional. Vehicle specifications may vary from one country to another and may be altered without prior notification.
To view the full copyright information click here
Related Images
Feb 05, 2003 ID: 6206 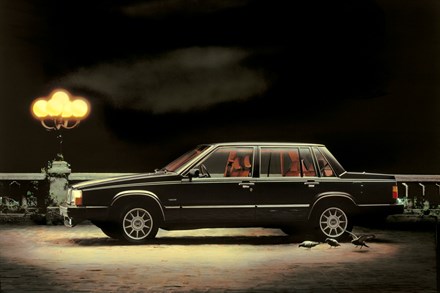 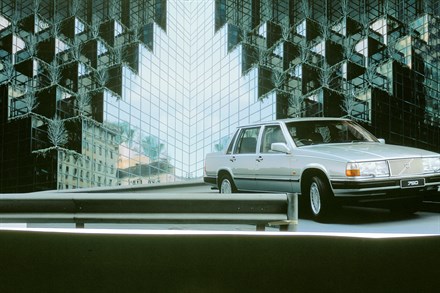 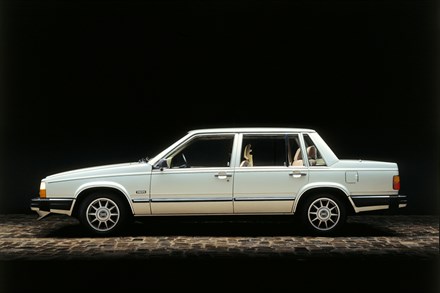