at the Prestigious U.S. International Film and Video Festival

"Clive Alive" features the digitally-animated Clive Bengtsson, a Swedish "senior pain researcher" for Volvo who is the world's oldest surviving crash test dummy, and his wife Mary, a fellow dummy and "whiplash expert." Woven into the film's humorous plot about Clive and Mary's whirlwind romance are serious car safety messages for humans, fondly referred to as "softies." Already, the film and Clive's infectious personality have been well received by Volvo car dealers and customers.

"Clive instantly brings to mind Volvo's commitment to safety, and with 'Clive Alive,' Volvo Car Corporation and Dockhouse have put together a fantastic film to tell his story," said Soren Johansson, manager of corporate communications for Volvo Cars of North America. "It's wonderful that the film and video production community on both sides of the Atlantic have recognized their accomplishment.

"After three best of shows, it's on to the Oscars," Johansson suggested.

In its 34th year, the U.S. International Film and Video Festival is one of the world's leading international events devoted exclusively to the annual recognition of outstanding business, television, documentary, industrial and informational film and video productions.

"Clive Alive" premiered on April 11, 2001 on Broadway at Times Square Studios in New York City. More than 300 media, film and music executives attended the premiere that featured actor Wayne Brady from "Whose Line is it Anyway?" and musical guests "The Crash Test Dummies."

Volvo Cars of North America is distributing "Clive Alive" at dealerships, automobile shows and other events. For a free VHS copy of the movie, call 800-970-0888.

MEDIA NOTE: For digital photos from the "Clive Alive" movie and premiere party, contact Suzanne Fedoruk at 612-338-3900 or suzanne@modernstorytellers.com.

Descriptions and facts in this press material relate to Volvo Cars' international car range. Described features might be optional. Vehicle specifications may vary from one country to another and may be altered without prior notification.
Related Images
Sep 18, 2003 ID: 334 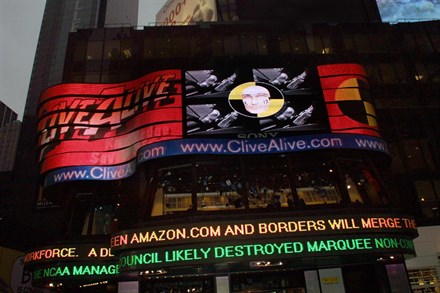 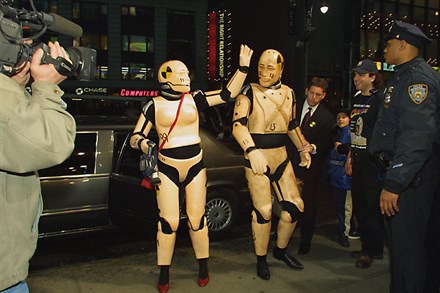 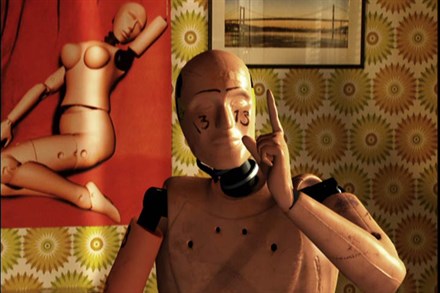