The 1800ES had a newly designed rear end compared with the previous versions of the 1800. The roofline had been extended and the car had a profile that was more reminiscent of an estate. The 1800ES had increased luggage capacity to provide extra space for golfing or hunting equipment, for example.

Under the surface, the technology in the 1800ES was the same as that in the other 1800 models.

When the last cars were built in 1973 and production was wound up, this was due to the increasingly rigorous safety requirements in the USA, in particular, which would quite simply have been too expensive to comply with.

Descriptions and facts in this press material relate to Volvo Cars' international car range. Described features might be optional. Vehicle specifications may vary from one country to another and may be altered without prior notification.
Related Images
Oct 17, 2005 ID: 3141 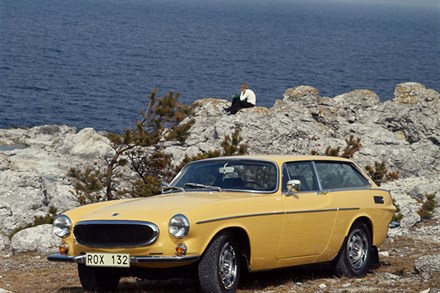 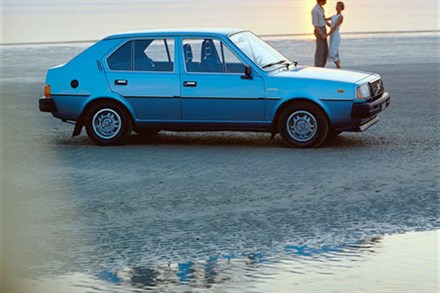 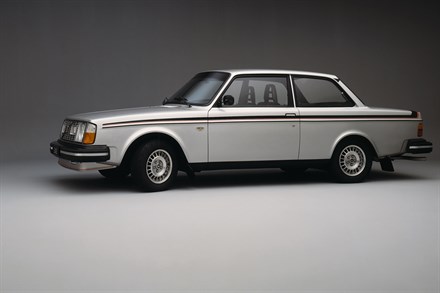