The principal difference in technical terms was that the Volvo 164 had a 3.0-litre, in-line, 6-cylinder engine under the bonnet. This engine had been developed from the 2.0-litre, 4-cylinder engine that was introduced for the 140 Series at the same time, in 1968. From the beginning, the 164 had two carburettors and it was later also available with fuel injection.

The Volvo 164 was produced between 1968 and 1975. Most of the cars produced during the last year were sent to the USA.

Descriptions and facts in this press material relate to Volvo Cars' international car range. Described features might be optional. Vehicle specifications may vary from one country to another and may be altered without prior notification.
To view the full copyright information click here
Related Images
Oct 17, 2005 ID: 3180 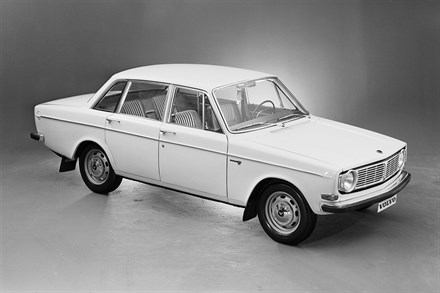 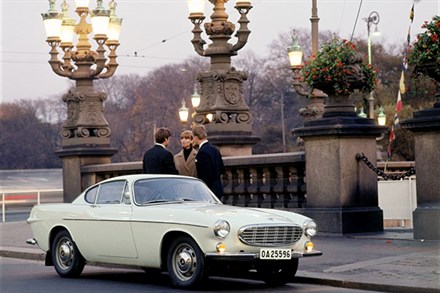 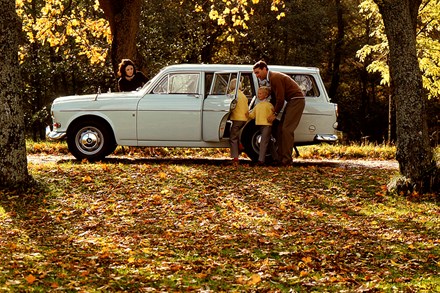