The expansion of the Tech Center is part of Volvo Cars’ overall strategy to be a leader in the innovation transforming the automotive industry.  The new company purpose of “Freedom to Move” envisions a diverse business model for Volvo Car Group as a global mobility company expanding into opportunities beyond the realm of a traditional car company.

Silicon Valley has developed into a hub for many of the disruptive forces enabling the new mobility models of the future, such as electrification, autonomous technology and new digital customer experiences.

The company’s investment in Silicon Valley has grown to include build capabilities across product development, business development, advanced engineering, and most recently, a corporate venture arm to invest in cutting-edge tech start-ups.

The location allows Volvo Cars to be in close proximity to some of its key development partners such as Google, Uber, Amazon, and NVIDIA.  Collaborating with the startup and venture ecosystem as well as access to tech talent is also strengthened by its presence.

“Our Silicon Valley Tech Center helps us embrace technologies and market forces shaping a future that is electrified, autonomous, and best of all, about so much more than getting from point A to B.  Our intention is to mobilize and connect teams from Sweden to California to jointly deliver on this vision” said Atif Rafiq, Chief Digital Officer, Volvo Cars.

Volvo Cars Silicon Valley Tech Center will celebrate the soft opening of its office with employees, partners, and the executive team on November 29, 2018. The formal opening will take place in early December.

Volvo Cars Tech Fund is a new venture fund subsidiary company under the Volvo Car Group umbrella, and is dedicated to advancing Volvo’s mission of ecology, safety, and technology across its vehicles. The fund was established in 2018, and is based out of Volvo Cars Silicon Valley Tech Center in Mountain View, California. Read more here.

Keywords:
Product News
Descriptions and facts in this press material relate to Volvo Cars' international car range. Described features might be optional. Vehicle specifications may vary from one country to another and may be altered without prior notification.
To view the full copyright information click here
Related Images
Nov 29, 2018 ID: 246199 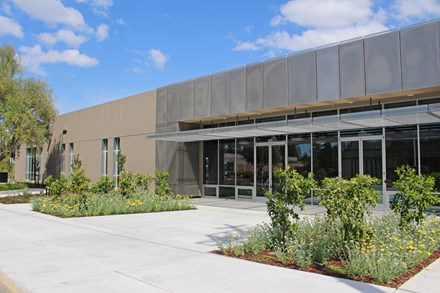 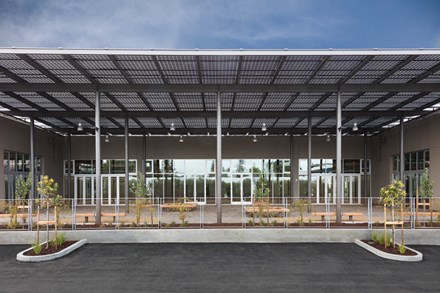