Volvo Cars’ growth remained strong in the third quarter with a 14 per cent increase in retail sales and an 18 per cent revenue increase. Compared to last year, the profitability was influenced by product launch costs, higher tariffs as well as license sales effects. For the full year, we expect record sales and continued strong profits.

This information is information that Volvo Car AB (publ) is obliged to make public pursuant to the EU Market Abuse Regulation. The information was submitted for publication, through the agency of the contact person set out above, at 06.00 CET on 26 October 2018.

Keywords:
Corporate News
Descriptions and facts in this press material relate to Volvo Cars' international car range. Described features might be optional. Vehicle specifications may vary from one country to another and may be altered without prior notification.
To view the full copyright information click here
Related Images
Sep 25, 2018 ID: 238214 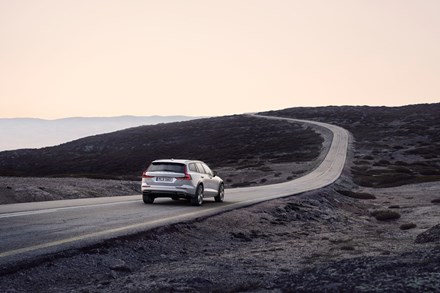