ROCKLEIGH, N.J. (April 6, 2009) - Two Volvo cars have achieved top honors in the 2009 Vincentric Best Fleet Value in America Awards.  The Volvo S40 2.4i was named Best Compact Sedan, Premium and the Volvo V50 2.4i earned the Best Wagon, Premium accolade. Both models stood out in their respective categories as providing the best value for fleet customers.

Vincentric, an automotive data company, publishes the award results each year.  To determine the 2009 winners, Vincentric used an analysis of fleet lifecycle costs to identify the best fleet values in the industry.  The company measured eight cost factors for more than 2,000 vehicle configurations in the 2009 model year.  The resulting 16,000,000+ lifecycle cost measurements were then reviewed to determine the winning vehicles.

The eight cost factors that determined the overall lifecycle costs were depreciation, fuel, insurance, opportunity cost, financing, maintenance, taxes, state fees and repairs.  These costs were integrated with the Vincentric Press Fleet Price, which estimates the acquisition cost for each vehicle in the study.

"We are pleased that two Volvo cars have been recognized by Vincentric," said Doug Speck, President and CEO, Volvo Cars of North America,  "We hope this news will reinforce our value proposition to the fleet buying community."

The vehicle segments and the winners of Vincentric's Best Fleet Value in America awards for the 2009 model year as well as a review of each winner and further information about the study can be found at http://www.vincentric.com/.

Keywords:
S40, V50, Quality, Special Interests, Awards
Descriptions and facts in this press material relate to Volvo Cars' international car range. Described features might be optional. Vehicle specifications may vary from one country to another and may be altered without prior notification.
Related Images
Sep 29, 2008 ID: 17276 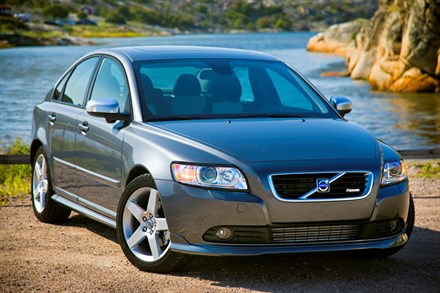 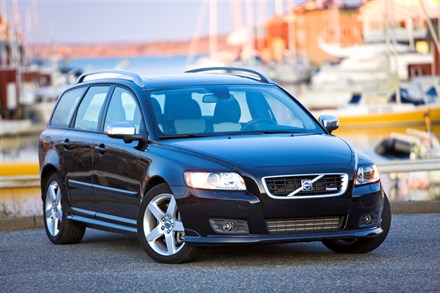