Volvo Cars, the premium car maker, and Polestar, the performance brand owned by Volvo Cars, have announced the launch of the quickest cars they have ever made – the new 367hp Polestar S60 sedan and V60 wagon.

The Polestar S60 will make the zero to 60MPH sprint in 4.4 seconds and the Polestar V60 in 4.5 seconds. Both are limited to a top speed of 155MPH, powered by a specially-enhanced version of Volvo’s award-winning four cylinder Drive-E powertrain.

Polestar has taken an original V60 and S60 and added a bigger turbo, a supercharger, new conrods, new camshafts, a larger air intake and a higher capacity fuel pump to augment the engine, and matched it with a BorgWarner four-wheel drive system and the new Polestar-optimised eight-speed Geartronic automatic gearbox.

On top of this new performance-optimized equipment, Polestar has radically reduced the car’s weight. The Volvo S60 and V60 Polestar are 53 lbs. lighter over the front axle and 44 lbs. lighter in total compared to the previous model years.

“These cars are properly quick,” said Niels Möller, Chief Operating Officer, Polestar. “But they are more than that. They combine Polestar’s 20 years racing pedigree with Volvo’s inherent pragmatism and engineering heritage. These are very quick cars that you can use every day of the year.”

The first road legal Polestar cars were launched in 2014 to limited markets. Today, Polestar is delighted to announce that it is expanding the number of markets where a Polestar will be sold from 13 to 47 and doubling production volume from 750 cars a year up to 1500.

The race and road car feature a further developed four-cylinder Drive-E engine, with the two-liter, twin charged engine of the Volvo S60 and V60 Polestar producing 367 horsepower and 347 ft. lbs.. The changes compared to the standard T6 engine include a bigger turbo, new conrods, new camshafts, a larger air intake and a higher capacity fuel pump.

Despite the increased performance, fuel consumption and emissions are at a class-leading level of 7.8 l/100 km and 179 CO2 g/km, further proving the efficiency of Volvo’s Drive-E powertrain.

“All changes made to the car are about improving drivability and efficiency. The base of the new engine carries motorsport technology with solutions like the combination of turbo and supercharger, lightweight materials and more. This works hand-in-hand with our core philosophy and has enabled us to evolve the Volvo S60 and V60 Polestar,” said Henrik Fries, Vice President R&D, Polestar.

Other new features on the cars include a new 20” lightweight rim, Polestar calibrated electro-assisted power steering and a new slotted brake disc of 371 millimetres.

Explore the new Volvo S60 and V60 Polestar on: http://cars.polestar.com

Keywords:
Product News
Descriptions and facts in this press material relate to Volvo Cars' international car range. Described features might be optional. Vehicle specifications may vary from one country to another and may be altered without prior notification.
To view the full copyright information click here
Related Images
Apr 01, 2016 ID: 188738 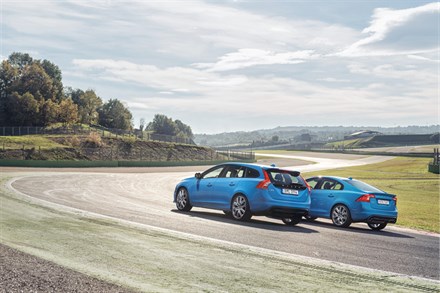 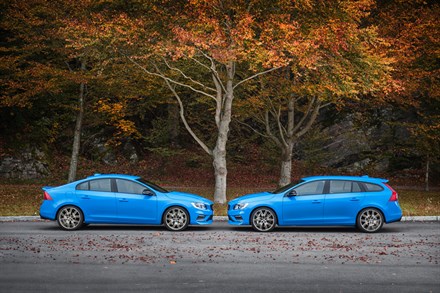 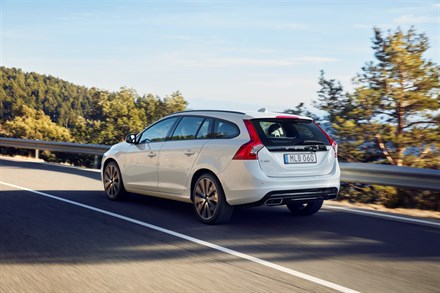 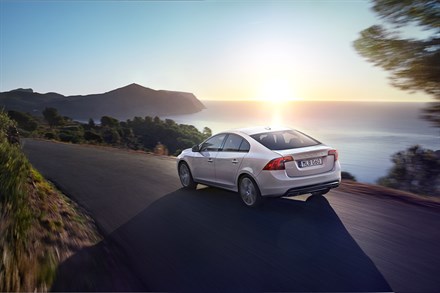