Volvo Car Group announces August retail sales: global sales up 3.2 per cent, strong growth in the US and Europe

Volvo Cars’ global sales up 3.2 per cent, strong growth in the US and Europe

Volvo Cars posted a 3.2 per cent increase in retail sales for the month of August, selling 30,195 cars globally. Europe and the US market were the growth drivers, boosted by continued high demand for Volvo’s new XC90 model as well as the company’s other XC-carlines.

Retail sales in Europe as a whole were up by 6.5 per cent to a total of 12,867 cars, led by Sweden where Volvo reported a 19.2 per cent increase. The V40 is the most sold Volvo model in Europe, followed by the Volvo XC60.

The United States reported 5,870 retail sales which represents a 18.3 per cent increase versus the same month last year. The growth was driven mainly by the new Volvo XC90 as well as the XC60 model, which was the best-selling Volvo model.

Sales in China reached 5,574 cars, where the locally produced Volvo XC60 and S60L continue to be the best selling models. The decline in China reflects the general slowdown in the Chinese economy which has affected the overall car market. 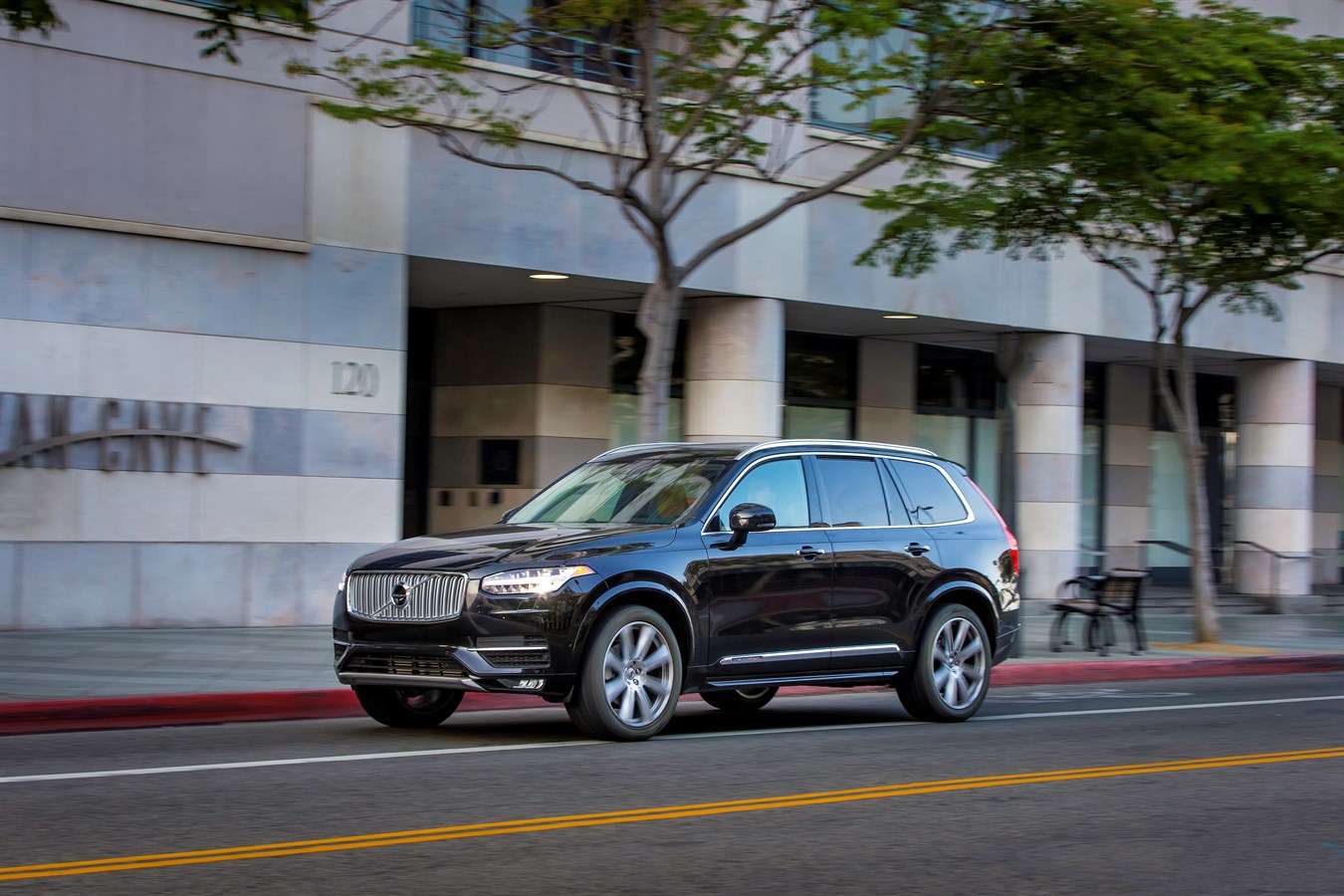 “I am pleased to see how our strengthened product offer led by the new XC90 is boosting the US market for Volvo Cars”, said Alain Visser, Senior Vice President Marketing, Sales and Customer Service at Volvo Cars. “Thanks to our strong presence in all three key regions, I expect continued global growth for this year”.

Keywords:
Corporate News, Product News
Descriptions and facts in this press material relate to Volvo Cars' international car range. Described features might be optional. Vehicle specifications may vary from one country to another and may be altered without prior notification.
To view the full copyright information click here
Related Images
May 29, 2015 ID: 163265