The first Volvo S60 and V60 Polestar cars have left the Volvo Torslanda factory plant on their way to customers around the world as production has begun.

”We are very happy to see the first ever complete production cars from Polestar be built in the Volvo factory. It is a satisfying result of many hours of work by the people of Polestar and Volvo behind this,” said Henrik Fries, S/V60 Polestar Technical Project Manager. 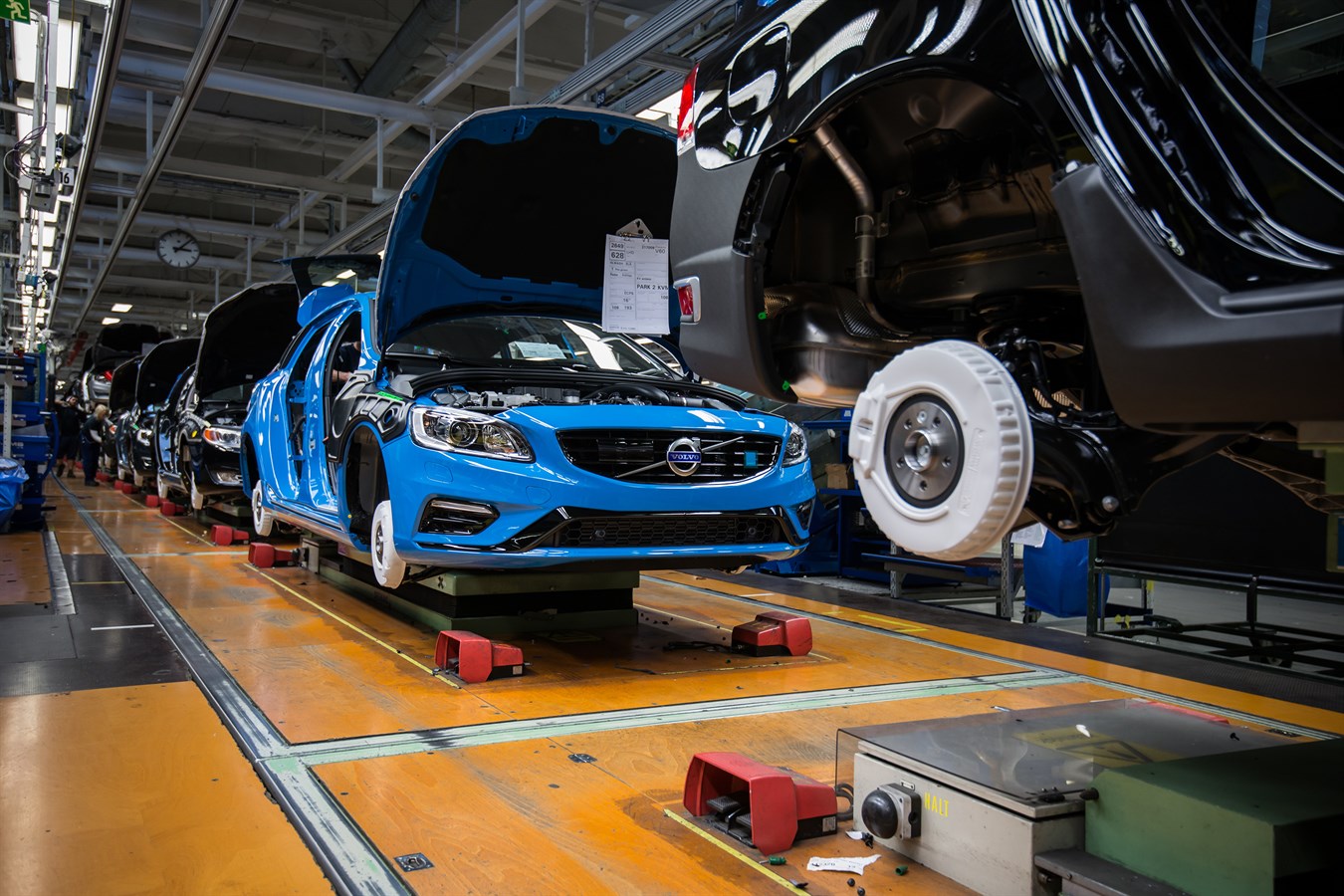 The Volvo factory in Torslanda celebrated 50 years recently with a total of over 6.8 million cars having been produced, starting with the Amazon model in 1964 and all the way to the new S60 and V60 Polestar today. The Polestar model also marks the first ever independent partner being introduced to the production process.

”We are delighted to see the first cars leave the factory and it has been an exciting journey together with Polestar to see these cars from the drawing board until the actual finalized product being produced with us on the factory line,” said Magnus Hellsten, Vice President Car Manufacturing Europe at Volvo Cars.

A total of 750 cars will be produced of the S60 and V60 Polestar model this year, heading to customers in Canada, the Netherlands, Japan, Sweden, Switzerland, United Kingdom and the USA. 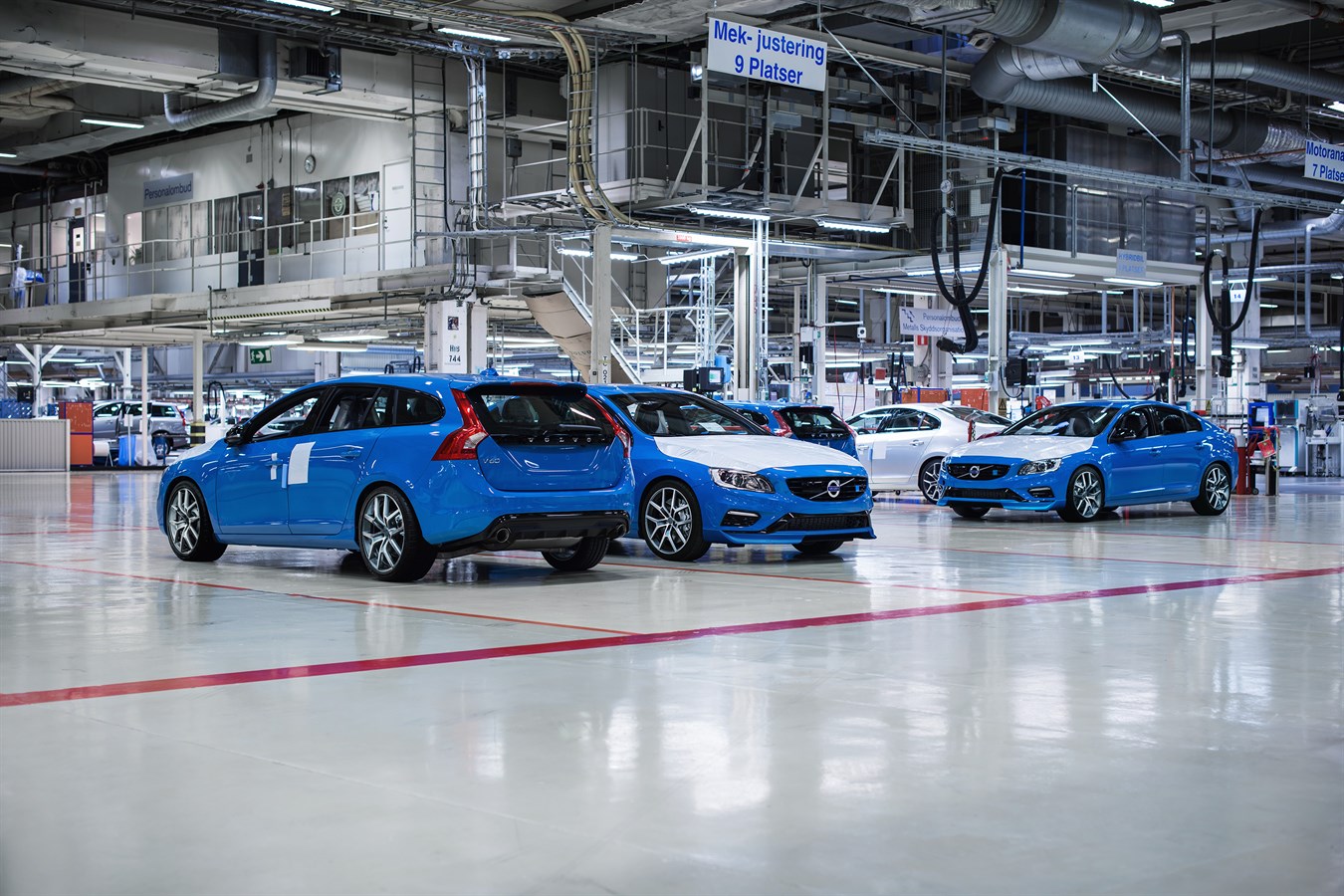 ”It is an exciting process as there are many new and unique Polestar components that needs to work seamlessly in the Volvo factory without interrupting the production of other models. It was a truly proud moment to see the first Polestar blue cars on the production line together with the XCV70, S80 and other models. The cooperation with Volvo works really well and we are looking forward to an exciting future together,” said Fries.

The new Volvo S60 and V60 Polestar features a thoroughly developed chassis with high performance dampers and brakes which in combination with four-wheel drive and 350 hp from a turbo charged 6-cylinder engine creates a driver’s car for all year.

Keywords:
Product News
Descriptions and facts in this press material relate to Volvo Cars' international car range. Described features might be optional. Vehicle specifications may vary from one country to another and may be altered without prior notification.
To view the full copyright information click here
Related Images
Jun 24, 2014 ID: 147795 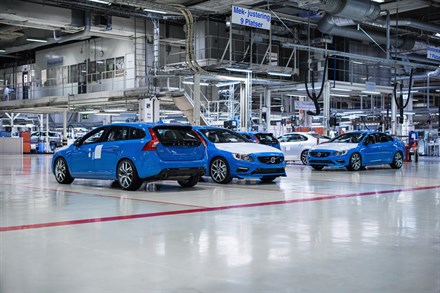 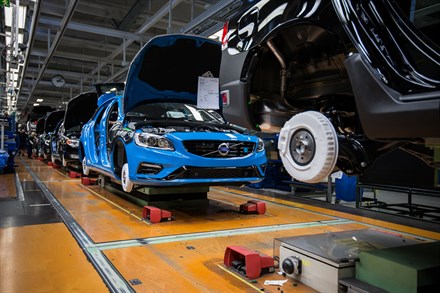 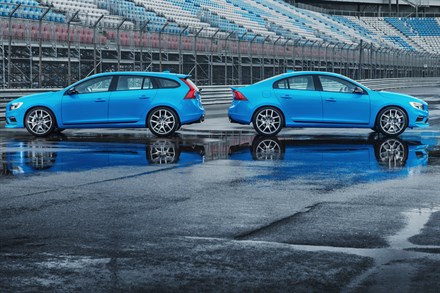