Dr. Herbert H. Demel - Member of the Board of Volvo Car Corporation, CV and Biography

Present position:  Member of the Board of Volvo Car Corporation, August 2010

Education: PhD in technical sciences from Vienna University of Technology

Concurrent board of director responsibilities:

Former board of director responsibilities:

Herbert Demel studied mechanical engineering at the Technical University of Vienna and earned a PhD in technical sciences.  Mr. Demel continued his scientific studies as an assistant at the Institute for Combustion Engines and Automotive Engineering, where he stayed for six years before moving in to the private sector in 1984.

Mr. Demel began his career at Robert Bosch GmbH in Stuttgart, where he led the development of anti-lock braking systems (ABS).  At Audi, Mr. Demel was integral in the introduction of the A3 and A4, and played a key role in building Audi into the premium brand it is today.

In 1997, Ferdinand Piëch, Chairman of the Board of Management of Volkswagen AG, called on Mr. Demel to restore Volkswagen's sales in Brazil.

In 2002, Mr. Demel was appointed CEO of Magna Steyr, a leading global engineering and manufacturing partner to automakers.  He also served for two years as the first non-Italian CEO of Fiat Auto.  Following his post at Fiat Auto, Mr. Demel returned to the Magna Group. 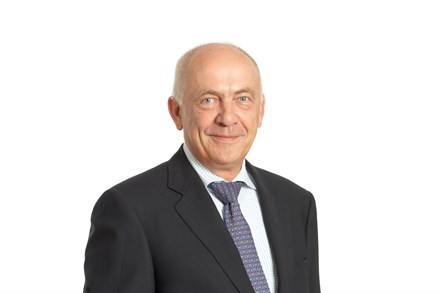