Volvo Car UK has begun taking bookings for its new test drive programme, Freedom.  In line with Volvo's 'Designed Around You' brand strategy, it has been created not only to give as much flexibility to the driver in terms of location, timing and car choice, but also to provide test routes planned around the individual's regular driving needs.

Potential customers, both retail and fleet, can log onto a specifically designed website (www.volvocars.co.uk/freedom) to book up to two, 45 minute test drives, at a time to suit and a choice of 13 locations around the UK*.  A number of cars will be available at each event, including the all-new V40, S60, V60, XC60 and XC90.  Also available for test drive will be the newly launched V40 Cross Country, V40 R-Design and Volvo's most technological advanced car, the V60 plug-in hybrid.

Having previously had the first UK viewing of the world's first diesel plug-in hybrid, the Volvo V60 D6 AWD, at the Goodwood Festival of Speed, the first right-hand drive UK cars will also be available, allowing this highly sought after car to be driven by potential buyers and fleet user/choosers.

Volvo has designed three different driving routes at each event, taking into account all different types of driving.  When the driver books the test drive, he/she is requested to enter the type of journey they usually travel, thus allowing Volvo to recommend a specific route that encompasses their normal daily drive.

Each test drive is completely unaccompanied and takes place on public roads.  Volvo Car UK actively encourage drivers  to bring along what would normally be in his/her car, such as child seats, golf clubs and even the kids, to show which car is best for each individual's needs and wants.

The Aviator Hotel, Hampshire - 11th May

*Customers in Northern Ireland are able to apply for extended test drives through their local dealership (Greer's of Antrim and SMW Belfast). 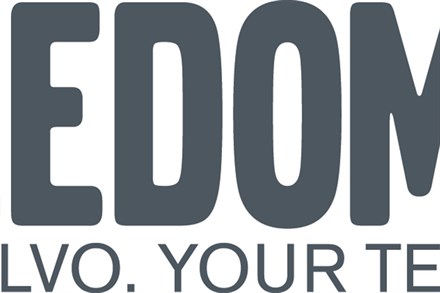