VOLVO CAR UK IS PLEASED TO ANNOUNCE PARTNERSHIP WITH SNOWBOMBING 2010

Volvo Car UK is pleased to announce their partnership with Snowbombing - "the world's biggest show on snow" which takes place in the winter sports resort of Mayrhofen, Austria, 5th-10th April 2010.

With some of the hottest artists, live bands and respected DJs on the bill; Snowbombing is an annual week-long music and snowsports festival like no other, which takes place both on and off piste in and around Mayrhofen.

Kylee Rush, Marketing Team at Volvo Car UK Ltd commented; "Volvo Car UK is very excited to announce its 2010 partnership with Snowbombing, now called Snowbombing 'Driven by Volvo'. Snowbombing, like Volvo, is a brand on-the-move and we share many similar values making the partnership an ideal match. Innovative technology, beautiful design and driving fun, coupled with our joint genuine care for the environment, means that Volvo's link with Snowbombing makes perfect sense and gives us a perfect backdrop to express these values."

Gareth Cooper MD from Snowbombing added: "We see Volvo and Snowbombing as a perfect fit - both super cool brands pushing boundaries in their individual fields. Some of the activity that's going to take place is going to blow people away, all ending in Mayrhofen for the main event where we will be giving away a top of the range Volvo C30 R-DESIGN to one of the lucky Snowbombers."

Volvo will be showcasing a range of models, including the sporty new C30 SportsCoupe and sleek new C70 coupe/convertible. The Volvo XC60 crossover complete in sports-inspired R-DESIGN guise, which performs extremely well on snow and in off-road situations, will also be on display.

Expect plenty of snowy exploits to be had with the cars whether it's the professional snowboarders showing off their flips and spins over the vehicles, or the stylish models being used for chauffeuring Snowbombing's top artists and high profile guests around the village in style.

All artists will all be playing once-in-a-lifetime shows in awesome venues; in huge igloos and alpine forests, on snowy plateaus and in medieval barns, with mountains for a perimeter fence and over 150 miles of powdery pistes to play on between bands. Snowbombing is perhaps the most luxurious festival experience out there too - it comes with a mud-free guarantee.

Prices start from £279 to secure a place at the Worlds greatest show on snow.

Keywords:
Volvo XC60, C30, C70, Life Style, Events/Activities, Sponsorship, 2010
Descriptions and facts in this press material relate to Volvo Car UK's car range. Described features might be optional. All information is correct at time of going to press and may be altered without prior notification.
Related Images
Dec 23, 2009 ID: 31417 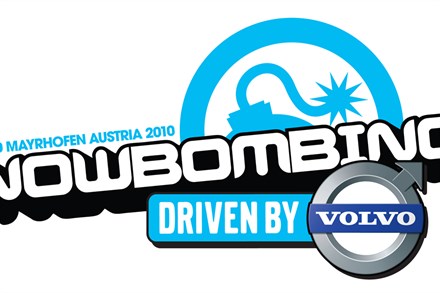 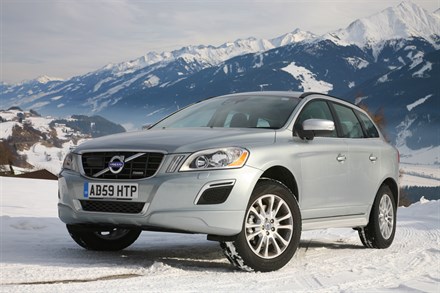 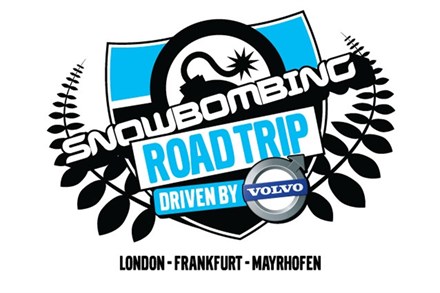 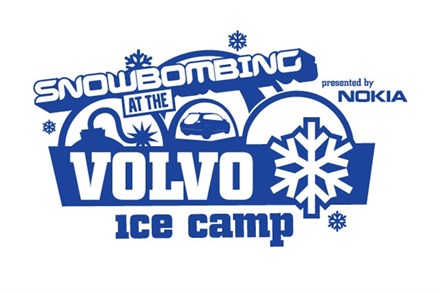