Volvo Car UK has secured its highest sales figures for a quarter of a century, with 46,696 cars sold in 2016. This is an increase of 7% on 2015's results, and demonstrates the quality and desirability of Volvo's range of premium cars.

The figure for the XC90 is especially significant, since the XC90 is the first model built on Volvo's all-new SPA platform and powered exclusively by its ground-breaking Drive-E powertrains.

Commenting on the sales performance, Jon Wakefield, Managing Director of Volvo Car UK, said: "2016 was a superb year for everyone at Volvo. We sold more than 46,600 cars in the UK for the first time in 25 years and increased our market share – and with another exciting year of new technologically advanced and stunning Volvos coming in 2017, we're confident this positive momentum will continue." 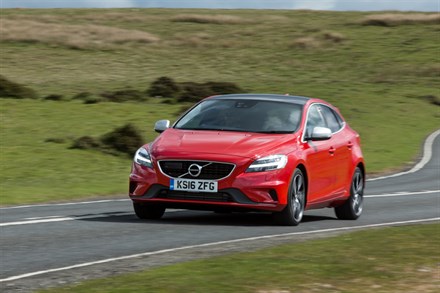