The shapes were beautiful and challenging, with features drawn from Italian, British and American design. The man responsible for the design was 26-year-old Jan Wilsgaard, who went on to become Volvo’s head of design for many years, designing the 140, 240 and 700 series, as well as parts of the 800 series. Jan Wilsgaard recently passed away at the age of 86. 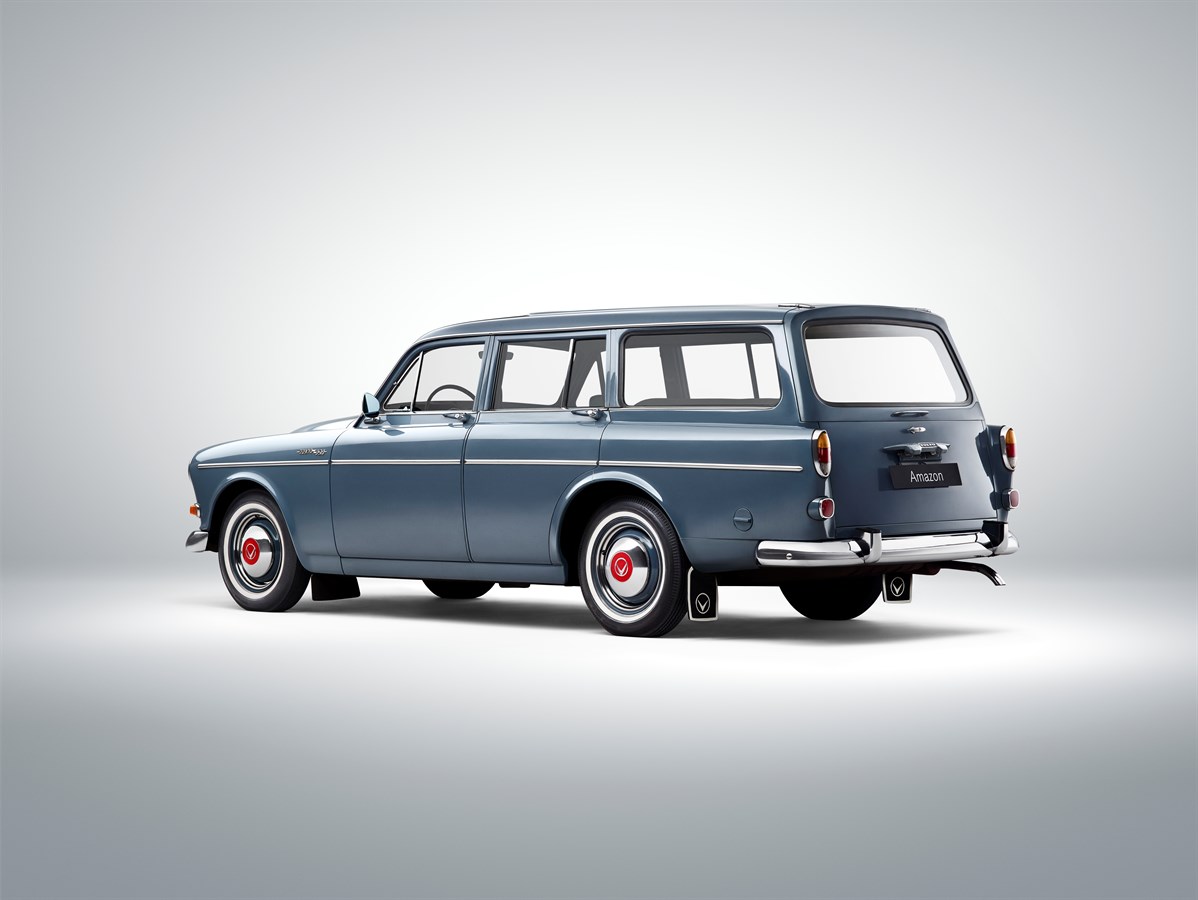 The new car was the company’s second postwar model, following on from the PV444, and had been named Amason – spelled with an ‘s’. The name came from Greek mythology, in which the Amazons were female warriors. The spelling was changed to the more internationally viable Amazon prior to the launch of production in 1957. Unfortunately, the German moped and motorcycle manufacturer Kreidler also happened to launch a moped called Amazone at the same time, which meant the name was unavailable in a number of key markets.

In 1959, Volvo’s patented three-point seatbelt became a standard feature in the Amazon – a world first. No other single safety feature has been anywhere near as significant. It is estimated that at least one million lives have been saved by the three-point seatbelt over the course of its 57-year lifetime. 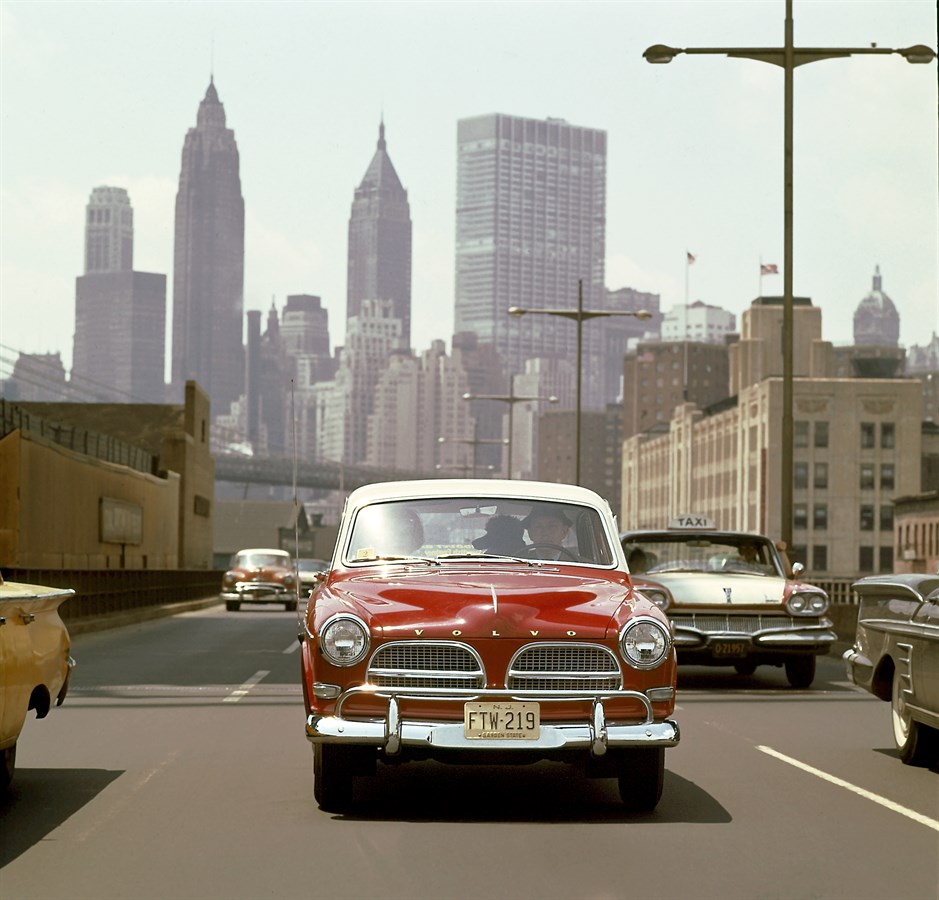 A total of 667,791 Amazons were built between 1956 and 1970, making it Volvo’s most manufactured model at that time. The Amazon switched Volvo’s focus from the domestic market to the export market – a total of 60 per cent of Amazon’s manufactured were sold outside of Sweden.

The Amazon was also the first Volvo to be assembled outside of Sweden. In 1963, Volvo’s plant in the Canadian city of Halifax opened its doors. Cars were built there for the North American market.

Later, an assembly plant was also opened in Durban, South Africa. However, the biggest investment was in the Belgian city of Ghent. As Sweden was outside of what was then the EEC, it was important to get a foot inside the European customs union. In 1965, the factory opened with an initial capacity of 14,000 cars per year. 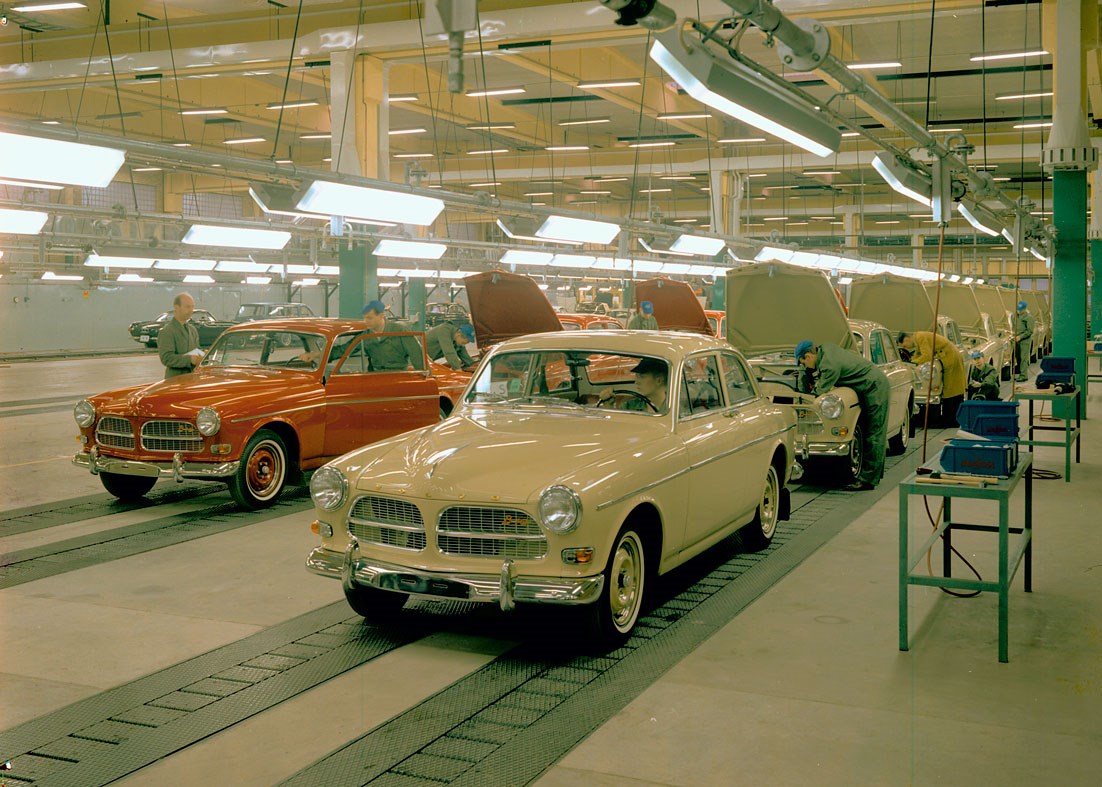 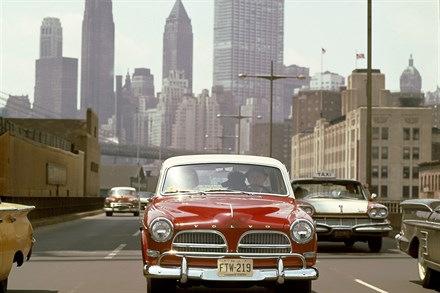