Volvo Cars continues to grow sales globally in March and posted an 11.5 per cent increase in retail sales for the month, selling 52,279 cars. Sales of the all-new Volvo XC90 were the main growth driver globally, while the XC60 was the best-selling model overall. Global growth in the first quarter amounted to 11.9 per cent. 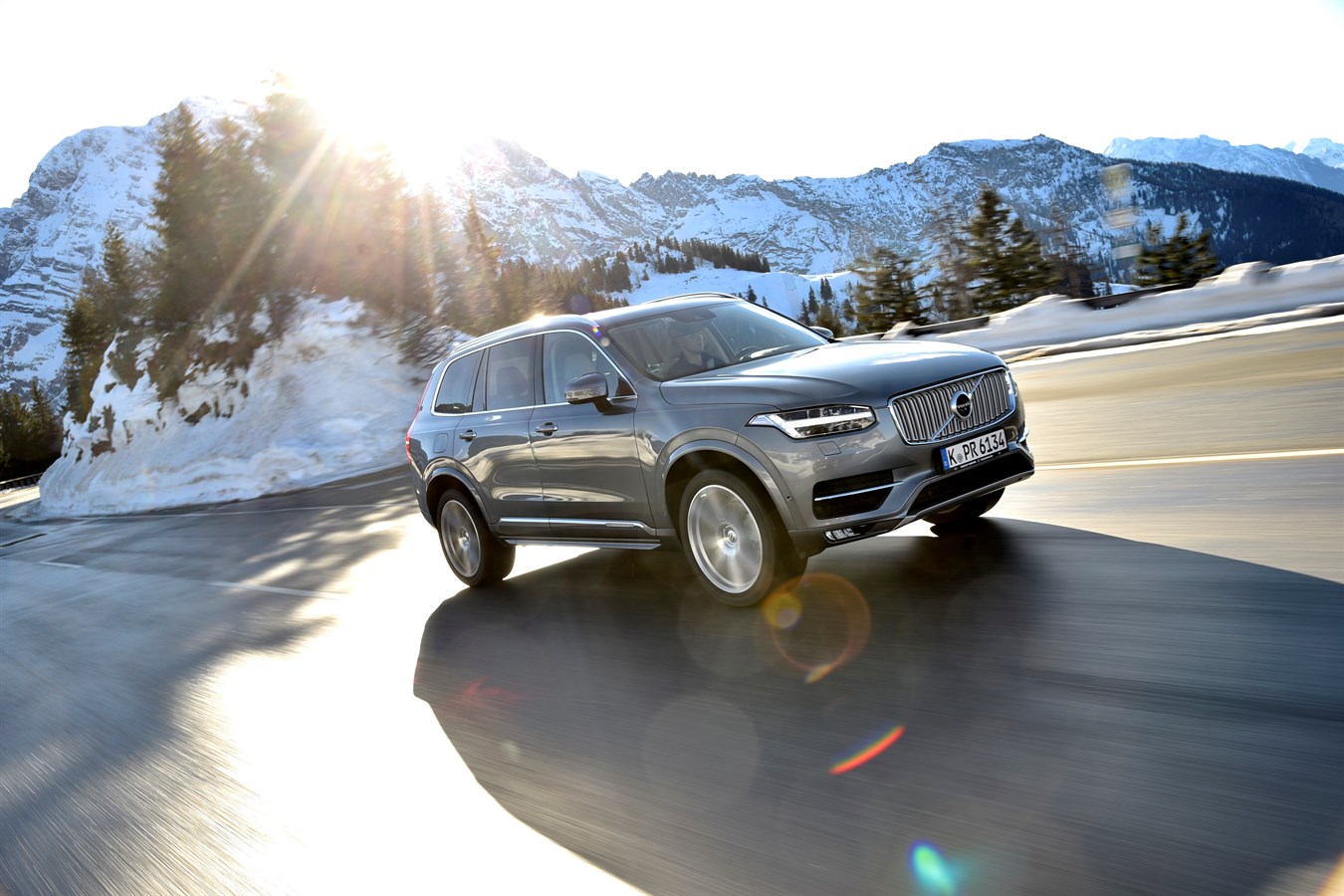 The United Kingdom was Volvo Cars’ biggest and fastest-growing European market in March. It recorded sales of 7,488 cars in March, up 12.4 per cent on March 2015. The XC60 was the best-selling model in the UK for the month, followed by the V40 and the XC90.

Jon Wakefield, Sales Director at Volvo Car UK, said: “This is a tremendous result for Volvo in the UK and for Volvo globally. For the UK to be the biggest market in Europe in March is testament to the incredible work done by our dealer network and everyone in Volvo Car UK – and, of course, to the desirability of our products. With double-digit sales growth secured for the crucial new registration month of March, we’re well on track for another record-breaking year for Volvo in the UK.”

Sales in Europe as a whole were up by 13.1 per cent, with growth across the region. The Volvo XC60 was the best-selling model in Europe, while the new XC90 represented most of the growth for the month.

The United States reported a sales increase of 15.9 per cent versus the same month last year, marking the ninth consecutive month of double-digit growth. Retail sales amounted to 6,857 cars. The new Volvo XC90 was the key growth driver and the best-selling Volvo model in the US.

Volvo China reported retail sales of 7,542 cars in March, up 13.9 per cent. The best-selling cars were the locally produced Volvo XC60 and S60L models.