VOLVO CARS AND THE ENVIRONMENT 2008

Dating from the early 1970s, Volvo Cars' commitment to the environment covers the entire lifecycle of the car, from design, engineering and production to useful life, service and recycling. Efficient energy, resource utilisation and reduced emissions is in focus, as is an allergy-friendly in-car environment. During 2008, DRIVe subbrand was launched as a symbol for Volvo Cars' environmental commitment.

In this area, some of our most important contributions in 2008 are:

Wide range of alternative fuels and technologies
Volvo Cars has one of the car market's broadest ranges of E85 models. All told, five models are on offer, each available with one or two Flexi fuel engines. In 2008, the Volvo V70 and Volvo S80 were introduced with a five-cylinder 2.5-litre turbocharged Flexifuel engine producing 200 hp (147 kW) and 300 Nm of torque. The Flexifuel variants of the Volvo S40, V50 and C30 have a four-cylinder 1.8-litre engine (1.8F) producing 125 hp (92 kW) and 165 Nm of torque. The newest Flexifuel market is Thailand, where Volvo offers C30 1.8F and S80 2.5FT.
The Swedish market company competed in the 2008 Swedish Touring Car Championship (STCC) with an E85 bioethanol-powered Volvo C30, and finished in 4th position.

Five models nominated for Green Car of the Year award

New state-of-the art wind tunnel gives Volvo buyers reduced CO2-emissions and lower fuel consumption
One of the world's most advanced wind tunnels is Volvo Cars' new tool in the quest for lower fuel consumption and reduced carbon dioxide emissions. Volvo Car Corporation is the first car manufacturer to own a wind tunnel that fully simulates the airflow around and underneath the car's body, combined with wheel rotation on a flat road surface. "Our 20 Million Euro investment is already paying quick dividends. We have succeeded in reducing air resistance in the Volvo C30 DRIVe by more than 10 percent. This in turn leads to around 3 grams lower CO2 emissions per kilometre," explains Tim Walker, aerodynamics expert at Volvo Cars.

The Swedish Asthma & Allergy Association now recommends four Volvo models - the S80, V70, XC70 and XC60 when equipped with Clean Zone Interior Package. The CZIP consists of IAQS and automated ventilation. The IAQS is available for all our models.

Keywords:
Environment
Descriptions and facts in this press material relate to Volvo Car UK's car range. Described features might be optional. All information is correct at time of going to press and may be altered without prior notification.
Related Images
Feb 24, 2009 ID: 18750 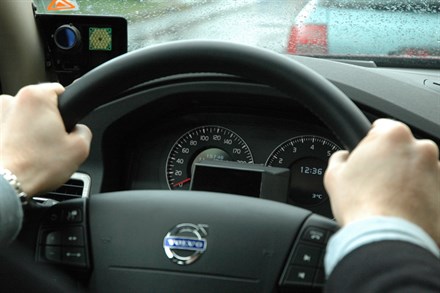 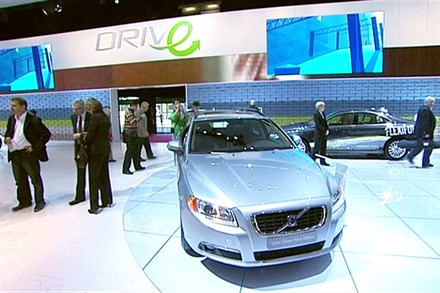 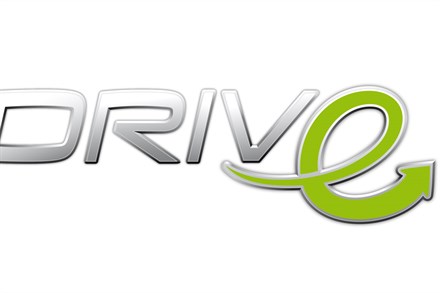 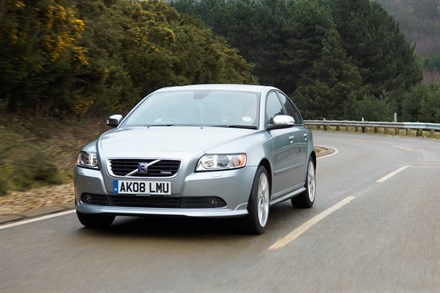