Volvo Car UK is celebrating its best sales performance in 20 years, proof of the desirability of its cars and demand for Volvo’s new in-house Drive-E powertrains with class leading emissions and performance. 2014 sales volumes have meant Volvo starts 2015 on the front foot with a strong and healthy order book in place.

2014 saw the introduction of, and the groundwork laid, for some important new Volvo models. The V60 Polestar, although not a volume car, showed the potential performance direction that could be taken. The launch of Volvo’s own in-house designed and built Drive-E powertrains also arrived in the range.  And, while 2014 saw the end of production of the first generation XC90, 2015 will see the introduction and launch of the all-new XC90, the first car to use Volvo’s brand new SPA chassis. 2015 will also see the launch of the new V60 Cross Country and further roll-out of more new Drive-E engines to complement the existing D4 and T5.

Nick Connor, managing director of Volvo Car UK, said: “I am extremely pleased with our 2014 performance, and the strong contribution the UK has made to what was a record-breaking year for Volvo globally. In a very competitive market, we have outperformed many of our rivals and the heavy investment that we have put into our cars and engines is already bearing fruit. Our new Drive-E engines have had an extremely positive impact on our volume and with an exciting array of new models and engines arriving in 2015, we are set for yet another year to remember.”

“2014 has been a fantastic year for Volvo and our dealers,” said Jon Wakefield, sales director for Volvo Car UK. “Our performance shows we have the right cars, with the right engines and with the right offer. With our dealers, we’ve worked hard in the last 18 months to capitalise on the attractiveness of our new products and technologies, leading to a spectacular year-end result and a strong starting position for 2015. Our sales success in 2014 is not only a result of the efforts at Volvo Cars, but also the tremendous work that has been put in by our dealer network to reach this great milestone.” 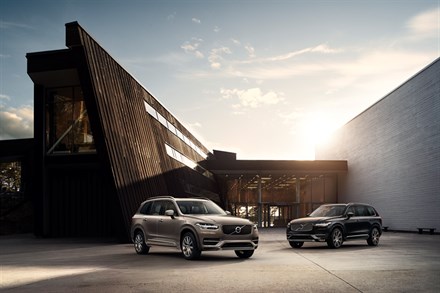 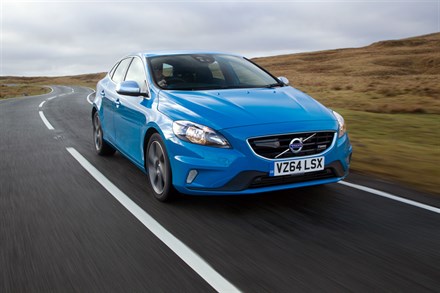