Talented Swede and rising music star Andreas Moe marks another milestone in his UK stay this week with the launch of his new EP ‘Ocean’.

The lead track, which was last week named XFM’s “Record Of The Week”, is available to buy from today.

Volvo Car UK supported the production of the music video, shot in Tenerife earlier this year.

Andreas said: “I’m so grateful that Volvo decided to join me and support me on this musical journey.  The video was so much fun to make and I feel it’s the perfect visual backdrop for the lead single “Ocean”, essentially a simple love song which describes how, when someone loves you in the right way, they can turn that river inside of you into an Ocean.”

It’s been a whirlwind few months for Andreas since arriving in the UK to launch his international music career. In June, Andreas was named as support act to multi-million album-selling, Grammy Award Winner, John Mayer and performed in front of 36,000 people at the arena venues in both London and Stockholm.

In the meantime, Andreas has been promoting his new EP with Twitter takeovers, media interviews, acoustic sessions and performances in the UK and Europe.

‘Ocean’ is released today and is available to buy on iTunes:

Born in Stockholm, Andreas Moe is a sought after writer, session guitarist, producer and singer and signed his first publishing deal with London based Phrased Differently in 2011.

Andreas’ first big break arrived with a feature on Avicii's world-wide hit single 'Fade into Darkness' and continued when he sang and co-wrote the double Platinum selling singles “Long Time”, “Under The Sun” and “Dance Our Tears Away” with Swedish DJ, John de Sohn, picked up by LA Reid in the US on Epic Records. Since then, Andreas has continued to collaborate with well known DJ’s around the world.

Andreas has released two EPs to date including “Collecting Sunlight” in 2012 and “This Year” in 2013.  He was also chosen as main support to Gabrielle Aplin on her UK live tour in 2013 where he played in front of 40,000 fans.  During the rest of 2013, he wrote his debut album, which is due for release in Scandinavia, Germany, Switzerland, Austria and Benelux through Sony Music in the first quarter of 2015.

This year outside of Scandinavia, he will be releasing two EPs with a third following in January 2015.  These releases will be supported by a very busy touring schedule which will see him performing at UK festivals, support tours and headline shows over this period.   In addition, he also featured with Tiesto in June and has another feature with  Hardwell & Tiesto in October. 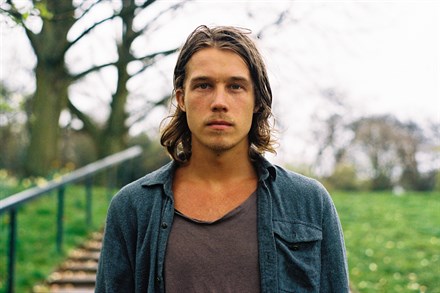 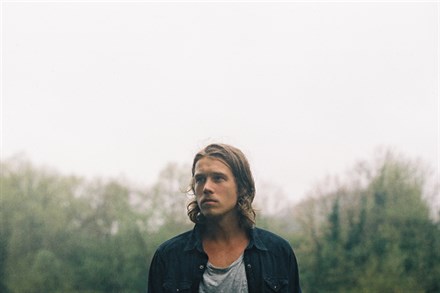