DEARBORN, Mich., Nov. 30 – Ford Motor Company announced today that Hans-Olov Olsson will retire from the company effective Jan. 1, 2007.  Simultaneously, the Board of Directors of Volvo Cars elected Lewis Booth Chairman of the Board succeeding Mr. Olsson.  Mr.  Booth, 58, continues in his role as Executive Vice President, Ford of Europe and Premier Automotive Group.
Mr. Olsson, 64, was non-executive Chairman, Volvo Cars, as well as serving as Ford Motor Company's Chief Marketing Officer for the past year, with responsibility for developing corporate marketing strategy in support of all of the company's brands.  A successor in the Marketing position is not being announced at this time.
Formerly, Mr. Olsson was Chairman of the Board of Volvo Car Corp.  Prior to that, he was Chief Executive Officer and President of Volvo Cars.  He was born in Åmal, Sweden and received his MBA at the University of Gothenburg in 1966.  In 1973, Mr. Olsson studied International Senior Management at Harvard University in Vevey, Switzerland.
Mr. Olsson began his career as a systems engineer responsible for production, control, logistics and procurement for Volvo Cars and Trucks in 1966.  He went on to hold a series of Volvo management positions in markets all over the world, including the U.S., Japan and Europe.
"Hans-Olov's knowledge of the business and his record of success stand as a testament to his outstanding career," said Alan Mulally, president and CEO, Ford Motor Company.  "We wish Hans-Olov and his family all the best as he moves to this new chapter in his life."

Keywords:
Corporate
Descriptions and facts in this press material relate to Volvo Cars' international car range. Described features might be optional. Vehicle specifications may vary from one country to another and may be altered without prior notification.
Media Contacts
Related Images
Jan 08, 2004 ID: 8199 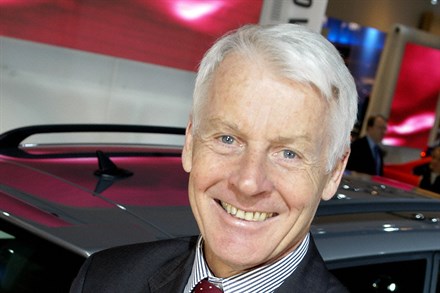 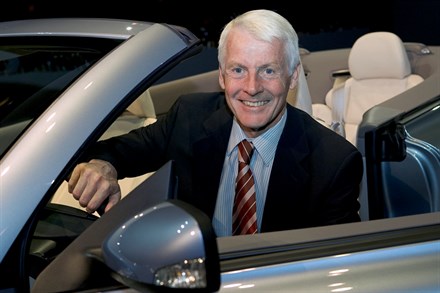