Life Inside the Car – the Story

If the exterior design of a car is important, the design of the interior is perhaps even more so. Because it is inside the car that you spend most of your time with the vehicle. If you grow tired of the inside, a pleasant exterior will not help the situation.

Have you ever thought about how long your eyes are exposed to the driver's environment in your car? If you cover 20,000 km yearly in urban traffic, with an average speed of 20 kph, you spend some 1,000 hours in the driver's seat, which is equivalent to 100 full working days! During this time you are holding on to the steering wheel, watching the gauges, looking at the centre stack and touching the interior more or less all the time.

Interior with character
The importance of well-being, comfort, ergonomics and aesthetic appeal can never be emphasised enough. You should never grow tired of what you are touching or looking at. It must feel fresh, interesting and appealing – all the time. And it must look good too.
Some thirty years ago, a motoring journalist jokingly characterised contemporary interior car design as follows:

A joke it may be, but those characterisations do carry some truth, or at least they did a generation ago. A lot has happened since then, not least at Volvo Cars. Compare the driver's environment in a Volvo 760 from the mid-80s, which was very elegant and functional by the standards of the day, with that in the new S40 and this fact becomes very obvious.
The actual design is much more pronounced; influences from Scandinavia, modern technology, contemporary art and organic shapes can be traced through the interior of a Volvo car of today.

The floating centre stack
With the new Volvo S40, introduced at the Frankfurt Motor Show in September 2003, a new interior design concept was introduced, symbolised by the centre stack that appears to float in the air. When conceiving the S40 interior, one of the challenges was to give the occupants a feeling of a light and airy atmosphere inside the rather compact body of the car. Inspiration and ideas were picked up from beyond the boundaries of car design:

"Scandinavian furniture design with its clean and uncluttered lines gave us the basic inspirational idea, especially Arne Jacobsens's famous "Myran" (The Ant) chair of the 1950s. Made of bent wood, it has the perfect soft shape and curvature that we were trying to achieve," says Guy Burgoyne, chief interior designer and the person responsible for the centre stack.
"The next step was to combine this beautiful object of simplicity with hi-tech, the climate and audio controls. After browsing through a wide range of different products we realised that the control panel of the centre stack should resemble the logic and the elegant design of a remote control for home electronics, especially the slim Bang & Olufsen remote control. Smart and easy to use."

Minimalism
In order to make the best possible use of the different materials and tie them together, the interior was built up layer by layer, with the thin and narrow centre stack floating on top of it all. Behind it is a practical storage space, softly illuminated, which increases the impression of a floating object. Centre stacks are usually large and wide and fill up the space which is used for storing smaller items in the S40. The impression is here is very neat, almost minimalist.

"The panel is the foremost design symbol of the S40 and it was something of a revolution when we first showed it. It has taken a lot of work and creativity to combine our ideas with the technical solutions needed to make the panel as slim as it is." Burgoyne continues.
"The controls are ergonomic and functional, even multi-functional. Most of them are used for several functions. We hope that people who use a mobile phone or TV remote will easily find their way around the panel. The B&O unit is a great example of a high-quality product that achieves that degree of familiarity. The main functions like climate and audio control are operated via four round knobs surrounding the "remote" panel that contains the controls for all other functions," explains Guy Burgoyne.

Cameras, computers and mobile phones
Not only have Guy and his team found inspiration for the shape and design of the centre stack in furniture and hi-tech equipment. Such objects have also provided the inspiration for the materials used in the different versions.
The centre stack can be specified in a choice of base level grey, brushed aluminium, polished walnut or even translucent plastic. The base level version, called "Bauxite", can to a large extent find its origins in the world of mobile phones; the brushed aluminium effect is the same as used for digital cameras; wood is a necessary option for the purist customer and the translucent look can trace its inspiration back to sources such as Apple computers.
Thanks to a number of soft lights in the interior, the effect in darkness is one of comfort and well-being. And these properties are of course linked to driving safety.
The trim and upholstery come in a number of colours and materials to match the centre stack. With names like Boden, Dala and Lava, the Scandinavian touch is evident.

Keywords:
Design
Descriptions and facts in this press material relate to Volvo Cars' international car range. Described features might be optional. Vehicle specifications may vary from one country to another and may be altered without prior notification.
Media Contacts
Related Images
Apr 22, 2005 ID: 9060 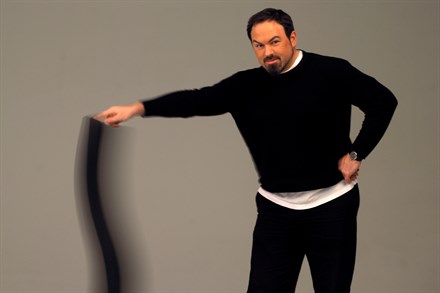 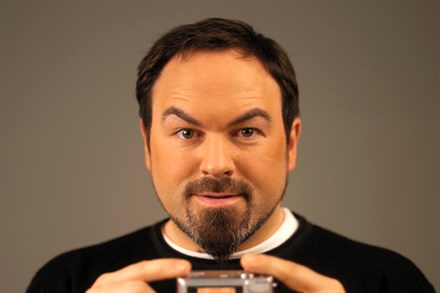 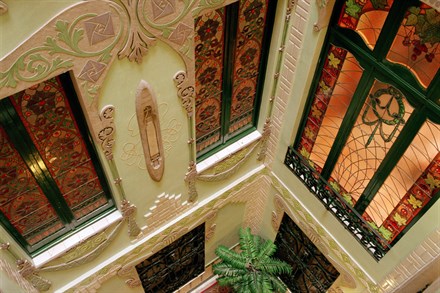 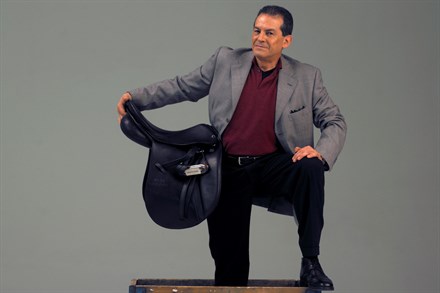