For almost 10 years, Volvo Car Corporation has helped European customers solve the challenge of aiding the environment by lowering emissions and saving money on fuel costs without losing vehicle performance. Now consumers in China, the world’s fastest growing car market, will get the chance to see Volvo’s ‘green gas’ Bi-Fuel technology in action.

The Volvo S80 Bi-Fuel being shown in Shanghai has a five cylinder 2.4 litre Bi-Fuel engine powered by methane (compressed natural gas, CNG, or biogas) with petrol as a back up – and is already being driven by thousands of drivers across Europe.

With a maximum power output of 140 hp, the Volvo S80 Bi-Fuel vehicle delivers the same performance as a conventional car without compromising driver passion for power and precision.

Volvo has also ensured that its Bi-Fuel vehicles are just as practical and versatile as petrol counterparts. Luggage space is unaffected due to the placing of the gas tanks under the rear load space floor. Naturally, the Volvo S80 Bi-Fuel car fully meets Volvo’s legendary safety standards.

The first car maker to design and build its own range of European gas-fuelled models, Volvo has specifically designed and tested all the gas equipment for its Bi-Fuel cars, ensuring they meet the company’s rigorous safety standards.

He adds: “Volvo Car Corporation believes it is very much exploring the future already today with its biogas cars. Biogas is a completely renewable source of energy as well as a technological stepping-stone towards using hydrogen. Biogas’s growing popularity also is helping to speed the building of an infrastructure for gas fuel stations. Volvo’s Bi-Fuel cars are certainly a greener choice available today.”

Volvo Car Corporation offers a five-cylinder 2.4 litre Bi-Fuel engine for its Volvo S80, V70 and S60 models with separate fuel systems, one for methane and another for petrol. The engine automatically switches to the back-up petrol power should the car’s gas supply run out. Typically, a tank of methane will give a range of 250-300 km, and the reserve petrol tank provides an additional range of about 350 km.

Says Volvo spokesperson Staffan Johannesson: “Operating costs are between 20-60 percent lower than petrol and 20-40 percent less than diesel. China is the world’s fastest growing car market and leapfrogging to Bi-Fuel technology today would make both environmental and economic sense.”

European drivers of Volvo’s Bi-Fuel vehicles enjoy numerous advantages for choosing a car with lower environmental impact, including government subsidies or favourable financing rates in countries like the UK, Germany and Italy. Some cities in Sweden, for instance, offer free city-centre parking, while in London, Volvo’s Bi-Fuel cars qualify for a 100-percent discount on the car-swamped metropolis’s congestion charging.

Acknowledging Volvo Car’s pace-setting contributions to lowering the environmental impact of motoring, a Swedish green consumer organisation, Gröna Bilister (Green Motorists) named the Volvo S80 Bi-Fuel model the best Environmental Car in the large-car category both this year and in 2003.

Visit www.thenewsmarket.com/volvocars to download broadcast-standard MPEG2 video or order a Beta SP tape. Registration and video is free and available for accredited journalists and news producers.

Keywords:
S80 (2007), Environment
Descriptions and facts in this press material relate to Volvo Cars' international car range. Described features might be optional. Vehicle specifications may vary from one country to another and may be altered without prior notification.
Media Contacts
Related Images
Sep 23, 2004 ID: 8665 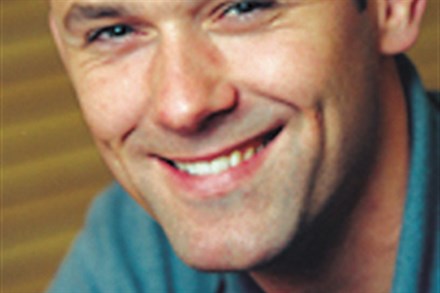 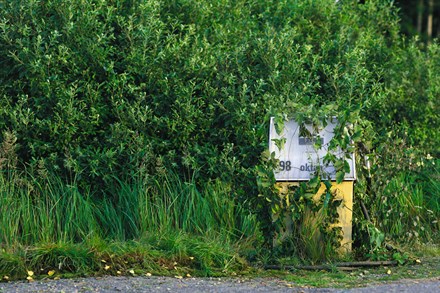