Volvo Cars appoints new members to the Board of Directors

Volvo Cars has appointed Michael Jackson and Jim Zhang as members of its Board of Directors.

Mr Jackson, based in Luxembourg, is currently a Board Member at AXA UK PLC, KNEIP Communications and Blockchain SA. He is also a partner at Mangrove Capital and has previously held executive management positions at Skype and Tele2.

Mr Zhang, based in China, is the Founding Partner and Chairman of the Daotong Investment Fund and Forever Nature Capital Foundation. He has previously been the managing director of The Nature Conservancy North Asia and Chairman of Beijing Link Capital Co., Ltd.  Mr Zhang has also been president and CEO of Asiainfo and SVP and CMO of Ericsson China.”

Mr Jackson and Mr Zhang will strengthen Volvo Cars’ Board of Directors with their broad international professional experience.

After the above changes the Board of Volvo Cars consists of the following members:

Keywords:
Corporate News, Product News
Descriptions and facts in this press material relate to Volvo Cars' international car range. Described features might be optional. Vehicle specifications may vary from one country to another and may be altered without prior notification.
To view the full copyright information click here
Media Contacts
Related Images
Aug 31, 2018 ID: 236998 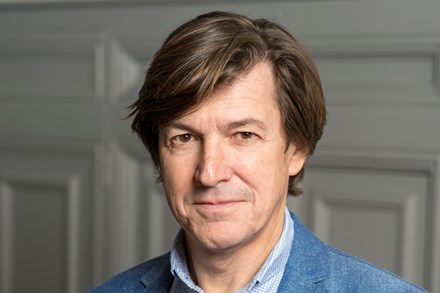 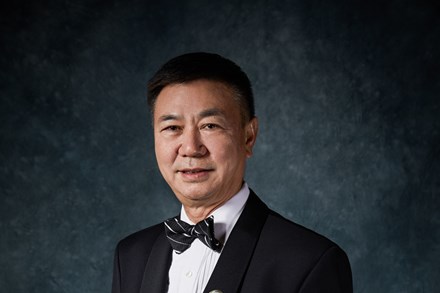