Volvo Cars, the premium car maker, has reported record sales for the first half of 2018 of 317,639 cars, an increase of 14.4 per cent compared to the same period last year.

The robust first half performance places the company firmly on course to report another year of record sales for the full year. Volvo Cars reported sales of 571,577 cars in 2017.

All the key regions of the US, China and Europe reported steady growth during the six-month period.

China, Volvo Cars’ largest single market, grew by 18.4 per cent on strong demand for the locally-produced XC60 and S90. During the period, sales hit 61,480 compared to 51,914 in the corresponding period last year.

The popularity of the XC40 continued during the period with the compact SUV recording total volumes of 23,741 units in the first six months.

Keywords:
Corporate News, Product News
Descriptions and facts in this press material relate to Volvo Cars' international car range. Described features might be optional. Vehicle specifications may vary from one country to another and may be altered without prior notification.
To view the full copyright information click here
Media Contacts
Related Images
Jun 20, 2018 ID: 231027 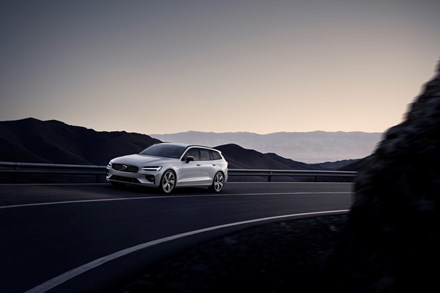 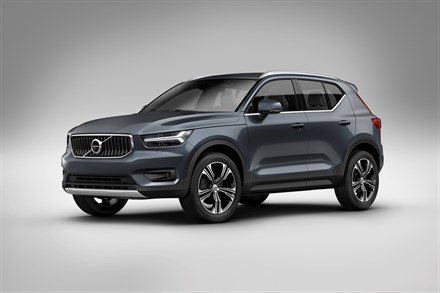