Polestar Engineered debuts on the forthcoming new S60 premium sports sedan. The offer is exclusively available on the top-of-the-line T8 Twin Engine and is positioned above Volvo’s R Design versions.

Polestar Engineered will also be offered on the new V60 estate and XC60 SUV from next year, available globally in limited numbers via Volvo dealerships and Care by Volvo, the company’s premium car subscription service.

The Brembo mono-block brake callipers are cast in one piece and optimised for rigidity. The brake pads have increased heat tolerance while the brake discs’ slotted design further improves heat reduction.

Keywords:
Product News
Descriptions and facts in this press material relate to Volvo Cars' international car range. Described features might be optional. Vehicle specifications may vary from one country to another and may be altered without prior notification.
To view the full copyright information click here
Media Contacts
Related Images
Jun 13, 2018 ID: 230452 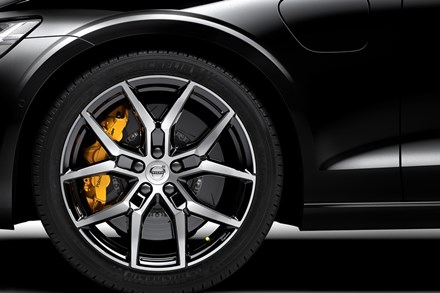 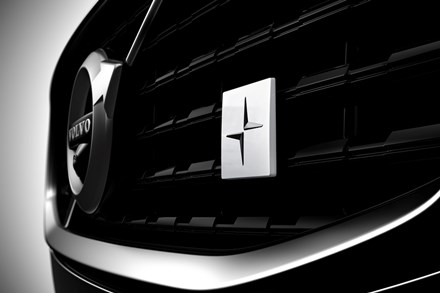