Volvo Cars, the premium carmaker, remains firmly on course for another record year in retail sales after posting a 7.9 per cent increase for the first seven months of 2017 compared to the same period last year.

The Asia Pacific region reported sales growth of 24.5 per cent in the  first seven months, to 82,923 cars. Sales were boosted by a continued strong performance in China, Volvo’s largest individual sales market. Sales in the country rose 30.5 per cent to 61,181 cars in the same period, with the locally produced XC60, S60L and S90 most popular among customers.

Sales in the EMEA region increased by 6.2 per cent in the first seven months, to 187,546 cars, as demand for the new V90 and XC90 continued to be strong. Europe’s most popular premium mid-size SUV, the XC60, remained Volvo’s best-seller in the region.

The Americas region reported sales of 49,557 cars for the first seven months of 2017, down 7.0 per cent compared with last year. Delivery constraints affected first quarter sales, but Volvo Cars expects to report full-year growth after a stronger second half of the year.

Keywords:
Sales Volumes
Descriptions and facts in this press material relate to Volvo Cars' international car range. Described features might be optional. Vehicle specifications may vary from one country to another and may be altered without prior notification.
To view the full copyright information click here
Media Contacts
Related Images
May 10, 2017 ID: 208061 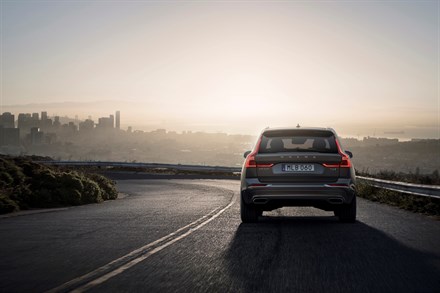 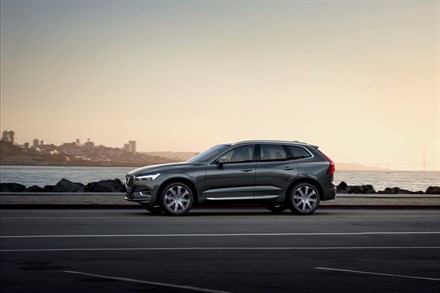