Nicky Catsburg claimed his first podium finish of 2017 in a controversial FIA World Touring Car Championship (WTCC) weekend in Hungary, climbing to second in the championship, as team-mates Thed Björk and Néstor Girolami had one retirement each.

“I’m so happy to claim a very important podium finish. The incident with Néstor was unfortunate, I couldn’t do anything about it as Rob hit me from behind. But props to Rob as he admitted hitting me. I must say that I am surprised with our form, being faster than Honda on full weight and that promises well for the coming races,” said Nicky Catsburg, who finished second in the main race.

The Polestar Cyan Racing trio was strong in qualifying at the demanding Hungaroring, beating main championship rivals Honda despite running on maximum compensation weight for the first time. 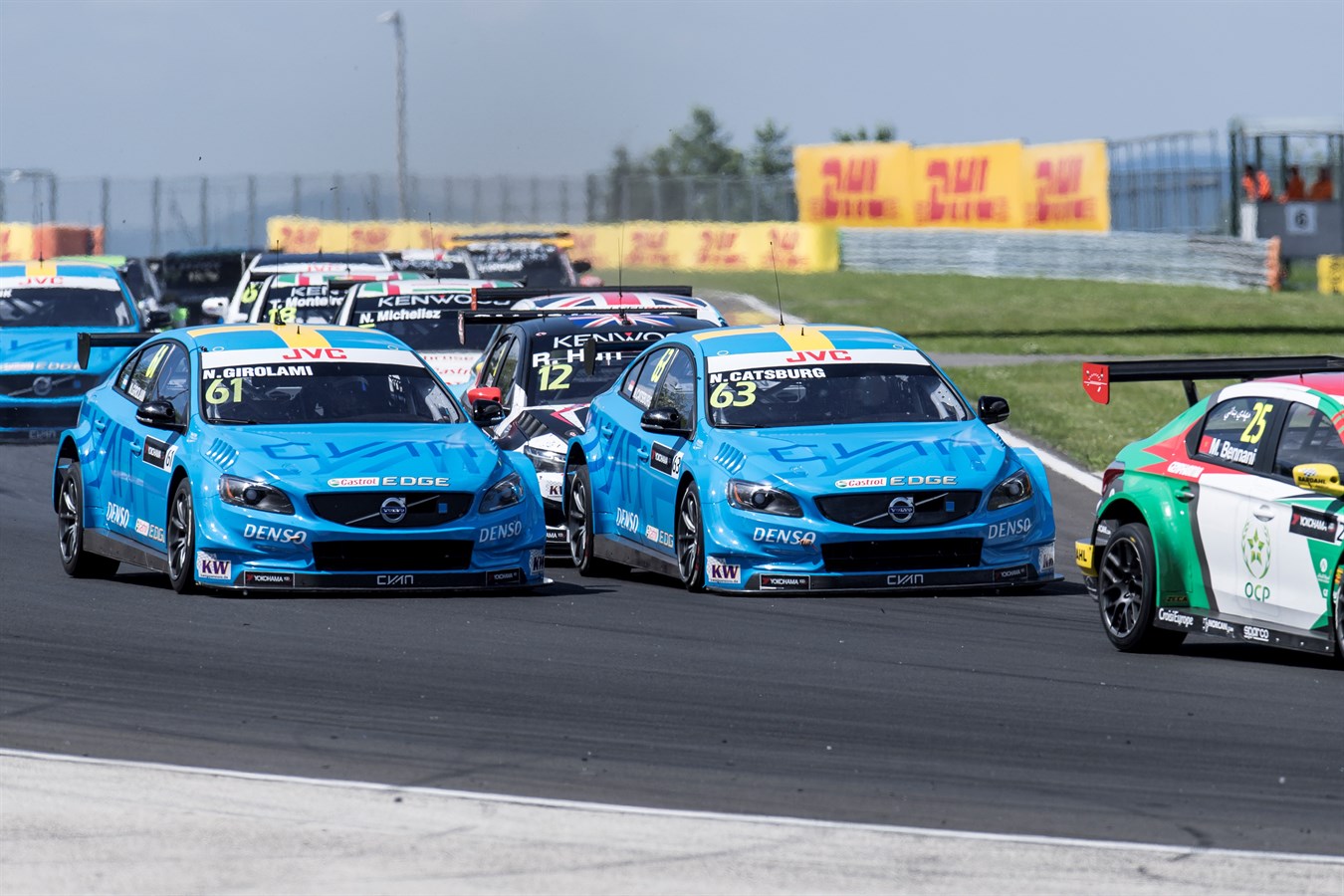 Néstor Girolami managed to climb from sixth on the grid to finish fourth in the first race. The Argentinian was forced to retire from the second race while on a podium position after an incident that Rob Huff was penalized for.

“Just as in the previous race at Monza, the incident was something outside of my control. Rob hit Nicky who hit me, something broke on my car and I had to retire. The weekend was disappointing because another driver did a mistake that affected me, but it was not disappointing in terms of speed as we were faster than the Honda drivers,” said Néstor Girolami.

Thed Björk had a tough weekend in Hungary, dropping from second to fourth in the drivers’ championship after being hit by a competitor at the start of the first race, causing a steering arm to break. The second race saw the Swede salvaging seventh.

“This is obviously a disappointing weekend for me. We didn’t get it right in qualifying, then the first race ended on the first lap. I was hit by Chilton that broke my steering arm and caused me to collide with Michelisz. But I’m still in good spirits, you can’t go through a season without a bad weekend. I am very much looking forward to the next race at the Nürburgring Nordschleife, my favorite,” said Thed Björk.

The manufacturers’ standings are unchanged after Hungaroring, with equal points scored between Volvo and Honda. The gap is still on 12 points in favor of Volvo ahead of the next race weekend at the Nürburgring Nordschleife on May 25-27th.

“A fantastic race event in front of, hands down, the best crowd of the whole WTCC calendar. However this was a tough weekend in which we did not reach our objectives. Sometimes you are denied the results although you have the speed – that’s racing. We simply have to shake this off and focus on the next race in Germany,” said Alexander Murdzevski Schedvin, Head of Motorsport at Polestar.

Get ready for the FIA WTCC Race of Germany in two weeks’ time at: http://wtcc.polestar.com

Keywords:
Product News
Descriptions and facts in this press material relate to Volvo Cars' international car range. Described features might be optional. Vehicle specifications may vary from one country to another and may be altered without prior notification.
To view the full copyright information click here
Related Images
May 14, 2017 ID: 208220 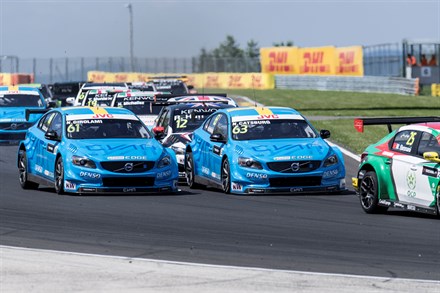 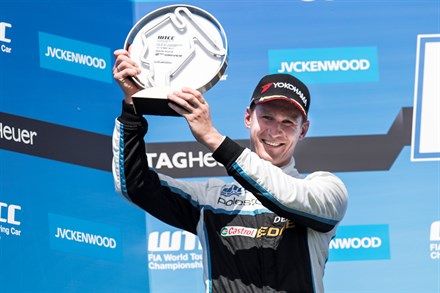