Thed Björk claimed the team’s first WTCC podium finish of 2017 with a strong second place in the first race, just seven tenths of a second from the race winner.

“This result is better than I expected, I am so happy to start the season with a podium and to together lead the manufacturers’ championship on a track that should be our toughest of the season. I head back to Sweden with a really good feeling for the rest of the season, it is all about collecting points and we have done just that,” said Thed Björk. 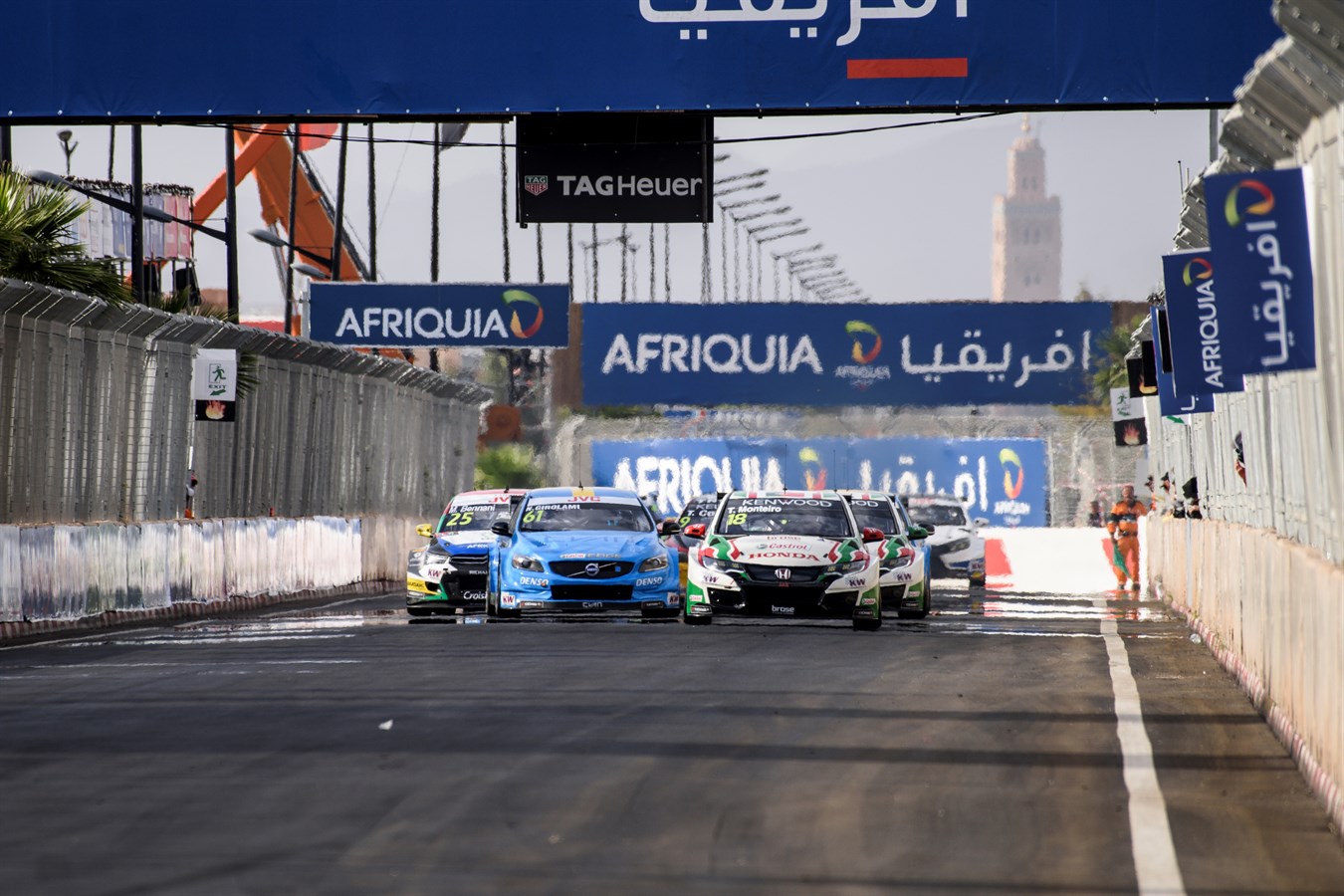 Néstor Girolami secured a double podium finish for the team by finishing third in the second race after a tough race on the narrow streets of Marrakech.

“It has been a really great start for Polestar Cyan Racing, the team has done a very good job with the car, a vast improvement from last year. I am happy with the weekend, we did not expect this level of result on this circuit, especially as I have never before raced here. Bring on Monza, a track that should suit our car much better,” said Néstor Girolami.

Nicky Catsburg impressed on his debut for the team and drove two consistent races, despite being involved in several incidents in the races to finish fourth in the first race and fifth in the second.

“I am happy with the weekend. Our MAC3 victory yesterday and a strong result for all us in the races is more than we expected ahead of the weekend. The races here were, as expected, tough and it is difficult to overtake. But I got an okay score of points with me and I look forward to the next race,” said Nicky Catsburg.

A double podium finish and a victory in MAC3 has got Polestar Cyan Racing in a joint manufacturers’ points lead with Honda.

“We started the season with a difficult away-game given the circuit layout. To leave here with a draw in the points with Honda feels like a half-win and to claim a World Championship lead for Volvo Car Group for the first time since 1927 is fantastic,” said Alexander Murdzevski Schedvin, Head of Motorsport at Polestar.

Next up for Polestar Cyan Racing is the legendary Monza circuit in Italy on April 29-30th, follow us at: wtcc.polestar.com

Keywords:
Product News
Descriptions and facts in this press material relate to Volvo Cars' international car range. Described features might be optional. Vehicle specifications may vary from one country to another and may be altered without prior notification.
To view the full copyright information click here
Related Images
Apr 10, 2017 ID: 207342 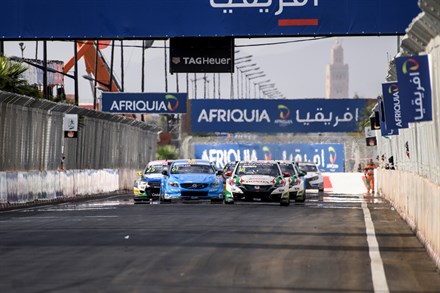 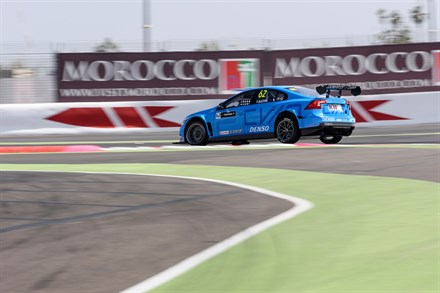