Three key elements have been put into place to achieve the ultimate target: experienced drivers in Thed Björk, Néstor Girolami and Nicky Catsburg, a significant increase in engineering and technical resources and an extensive off-season test programme.

”We have full confidence in the preparations and abilities of the Polestar Cyan Racing team and the driver line-up with Thed, Néstor and Nicky. However, we are by no means expecting an easy time to reach our goal as it has been brought forward one year and the opposition is as tough as ever. But there should be no doubt about that we have the World Title as our ultimate goal this year,” said Alexander Murdzevski Schedvin, Head of Motorsport at Polestar. 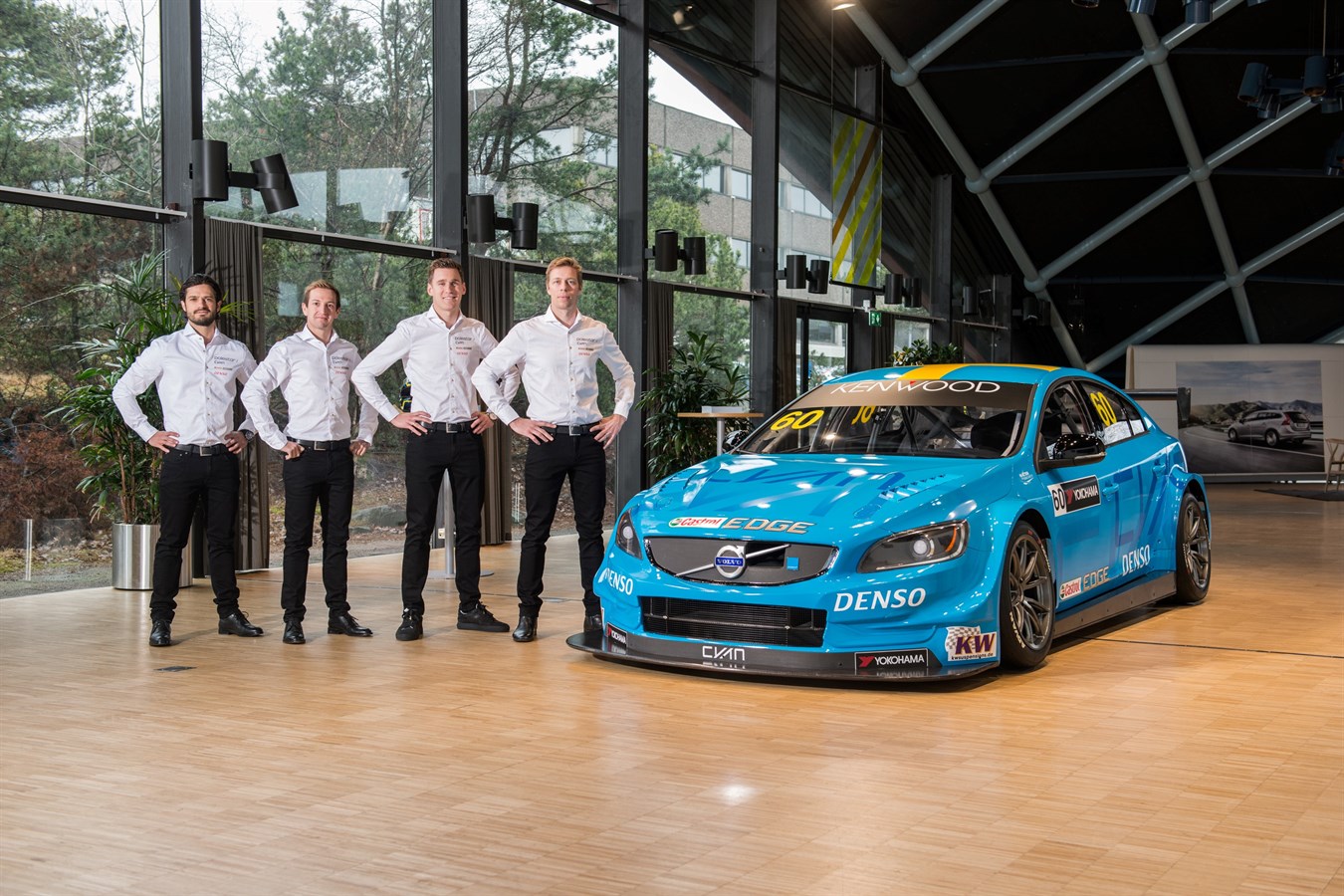 Four-time STCC champion Thed Björk continues as a driver for Polestar Cyan Racing, having been a vital part of the development programme as well as claiming the team’s first WTCC victory in Shanghai last year. Björk is joined by two new drivers.

Double Argentinian Super TC 2000 champion Néstor Girolami drove one race weekend for the team last season and impressed on his debut, earning him a full-time drive, as well as a part in the development programme.

New to the Polestar Cyan Racing team, but not to the WTCC, is experienced Dutch racer Nicky Catsburg, having raced and won in the WTCC since 2015.

”The feeling to win our first race already in our first season was incredible and it has really boosted my confidence ahead of the new season, in which we have set ourselves new and higher targets. The off-season testing has been rewarding, I have never before driven this much ahead of a season and I feel well prepared to fight for the World Title. I am also really glad to have Néstor and Nicky on board – they are both very fast and professional,” said Thed Björk.

Néstor Girolami continued: ”I am extremely grateful to get this opportunity together with Polestar Cyan Racing. My first race with them last year was really promising and I felt right at home with the team. I hope to, together with everyone in the team, Thed and Nicky take the next step forward in the result lists this year.”

”I followed Polestar Cyan Racing’s progress closely from a competing team in 2016 and I am very glad to join them now. Their results from last year were impressive and I hope that I, together with Thed and Néstor, can put on a strong performance in order to deliver on our tough goals for the 2017 season,” Nicky Catsburg concluded.

The Polestar Cyan Racing team has been busy since the 2016 season end in November last year with an off-season test programme on circuits in southern Europe with the 400-hp Volvo S60 Polestar TC1 race car.

Preparations have been boosted and accelerated by the team’s new 18 million euro CYAN Motorsport Center, located in Gothenburg, Sweden. The facilities will be completed in March, marking the biggest ever motorsport project in Scandinavia. The workshop spans over 6.000 m2 and holds all departments needed for a WTCC title assault, including an F1-standard simulator, fully dynamic engine dyno, chassis and engine manufacturing, design office and more.

”This is the result of many years of hard work and we are proud to create an unprecedented level of motorsport industry in Scandinavia. The facilities are a vital part in our push for the 2017 WTCC title, but there is of course more to it. Our testing programme has proceeded according to plan and we have taken key steps forward in the development of the S60 Polestar TC1 race car,” said Christian Dahl, CEO of Cyan Racing.

The 2017 WTCC season starts on April 8-9th in Morocco and spans for ten race weekends on four continents, ending on December 1-2nd in Qatar. Next up for the Polestar Cyan Racing team is the official WTCC pre-season test at the legendary Monza circuit in Italy on March 14-15th.

Keywords:
Product News
Descriptions and facts in this press material relate to Volvo Cars' international car range. Described features might be optional. Vehicle specifications may vary from one country to another and may be altered without prior notification.
To view the full copyright information click here
Related Images
Feb 27, 2017 ID: 204580 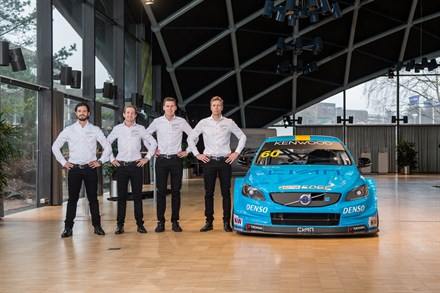