Björk was tapped into a spin on the first lap of the first race that saw him dropping to last position. The Volvo driver then fought his way up through the field to finish eleventh, one tenth of a second from making it to the points.

”Our performance in the first race was really good. But if you get behind like we did in terms of setup, it just isn’t enough in a world championship and I struggled in the second race where I just couldn’t get past. We didn’t achieve the results we hoped for but we gained valuable data that is very important for when we can start to test properly between races,” said Thed Björk.

Both Polestar Cyan Racing drivers suffered from limited testing ahead of the race with one of the practice sessions being removed for the remainder of the season, leaving them with just 60 minutes of practice prior to qualifying. 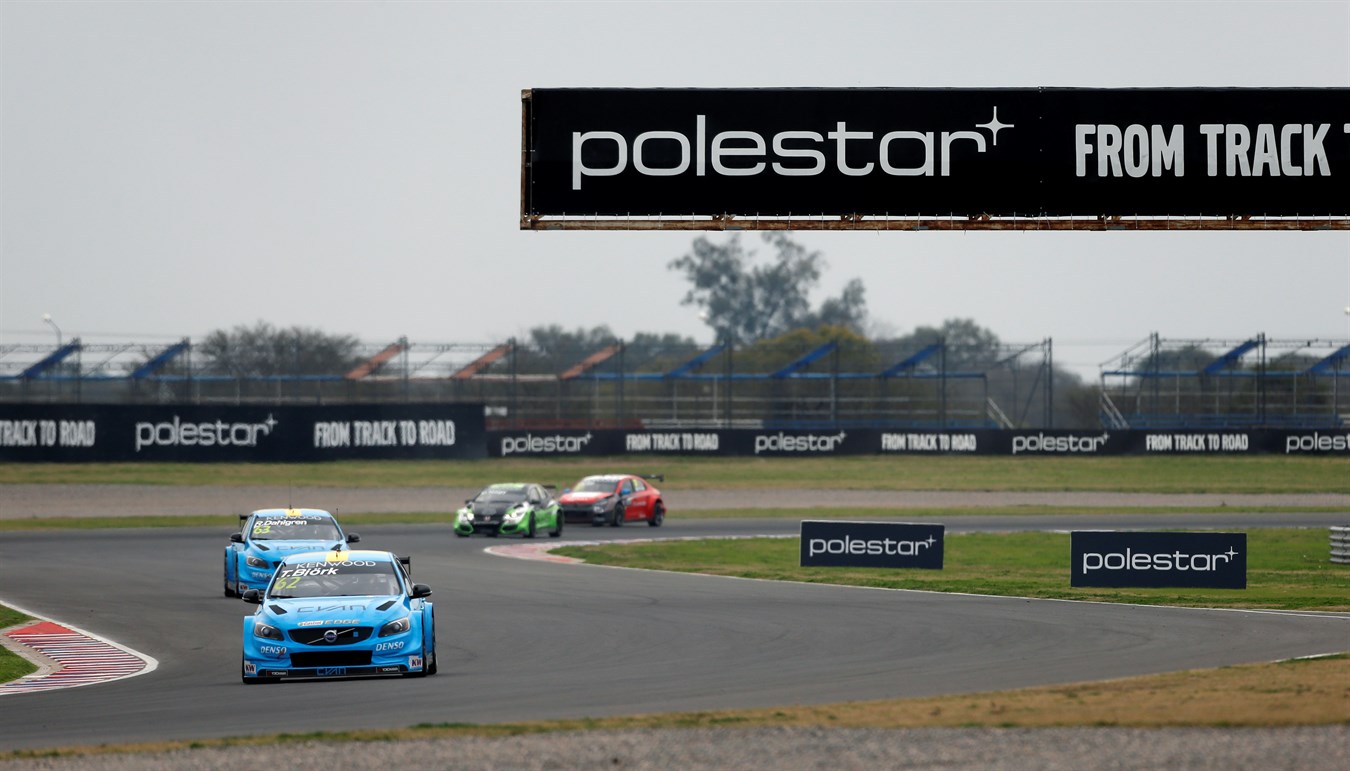 Dahlgren fought hard in both races where he pitted in the first race to test a new approach with the setup of the car and was just six tenths of a second from the fastest lap in race two, compared to over two seconds in qualifying.

”Our goal for the races was to gain data for next year and to gain on the front-runners, something that we achieved and that I am pleased with. I am really looking forward to the races in Japan,” said Robert Dahlgren.

The Polestar Cyan Racing cars have been away from the workshop in Gothenburg, Sweden, since the first race in April, leaving the team with no chance to test between races in this very first season of the new programme.

”The team has fought well under the circumstances they found them selves in after practice and qualifying. The lap times achieved in the races from both drivers were encouraging and that is what we take with us to the coming races,” said Alexander Murdzevski Schedvin, Head of Motorsport at Polestar.

The team is heading to Asia and Japan for the next race at Motegi on September 3-4th.

Keywords:
Product News
Descriptions and facts in this press material relate to Volvo Cars' international car range. Described features might be optional. Vehicle specifications may vary from one country to another and may be altered without prior notification.
To view the full copyright information click here
Related Images
Aug 07, 2016 ID: 194777 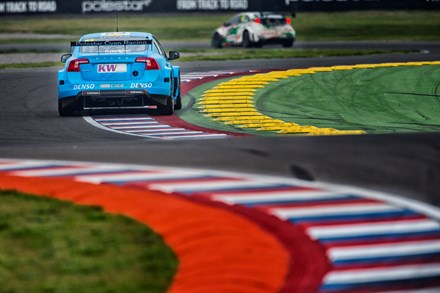