”I am happy with the outcome of the weekend in terms of the work we have done with the car and that I was able to fight with the drivers around me from my qualifying positions,” said Thed Björk. 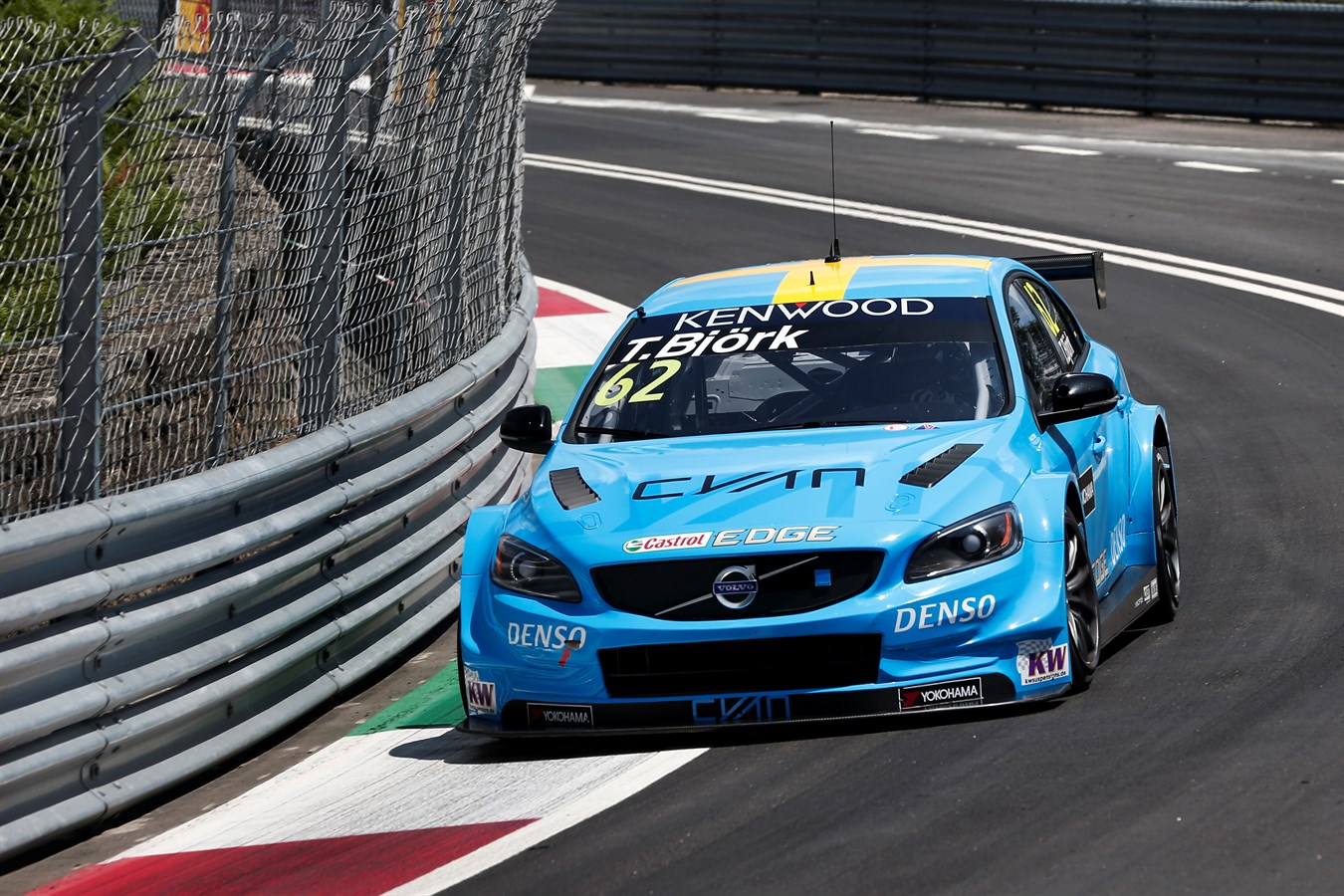 Robert Dahlgren is back in the WTCC for the first time since 2011, qualifying eleventh and finishing 13th in the first race, being forced to retire from the second race due to a technical issue.

”With my limited time in the car and no experience from the circuit for neither the team nor me, this has been a positive first weekend. We made steady progress forward all weekend and I can’t wait to dig my teeth into all data and move forward for the coming races,” said Robert Dahlgren.

The WTCC race weekend in Portugal concludes the European part of the season with Argentina next up after the summer break on August 5-7th. More than half of the season has been completed with Polestar Cyan Racing claiming 14 points finishes, two top five finishes and one Q3 session.

”The learnings from our last visit to the street circuit in Marrakech could be applied today and we are happy with being back in the points. Street circuits like Vila Real are like walking on a tightrope without a safety net, especially for us having never been here before. The team and our drivers have been very brave and professional all weekend,” said Alexander Murdzevski Schedvin, Head of Motorsport at Polestar.

Keywords:
Motorsport, Polestar
Descriptions and facts in this press material relate to Volvo Cars' international car range. Described features might be optional. Vehicle specifications may vary from one country to another and may be altered without prior notification.
To view the full copyright information click here
Related Images
Jun 26, 2016 ID: 193720 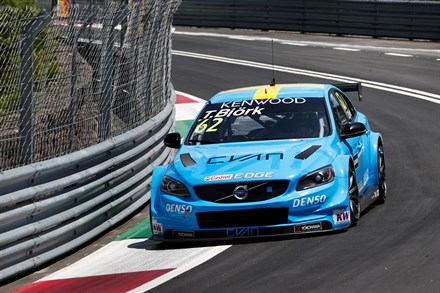 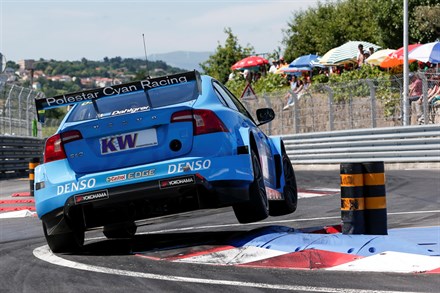