Volvo Cars continued to grow sales globally in May and posted a 5.5 per cent increase in retail sales for the month, selling 42,107 cars. Sales of the new Volvo XC90 were the main growth driver globally, while the XC60 continues to be the best-selling model overall. Global growth for the first five months was 10.4 per cent.

China was Volvo’s biggest market in May, reporting retail sales of 7,045 cars, up slightly versus the same month last year. The best-selling cars were the locally produced Volvo XC60 and S60L models.

The United States reported a sales increase of 10.2 per cent versus the same month last year. Retail sales amounted to 5,536 cars. The new Volvo XC90 was the best-selling Volvo model in the US with the XC60 in second place. 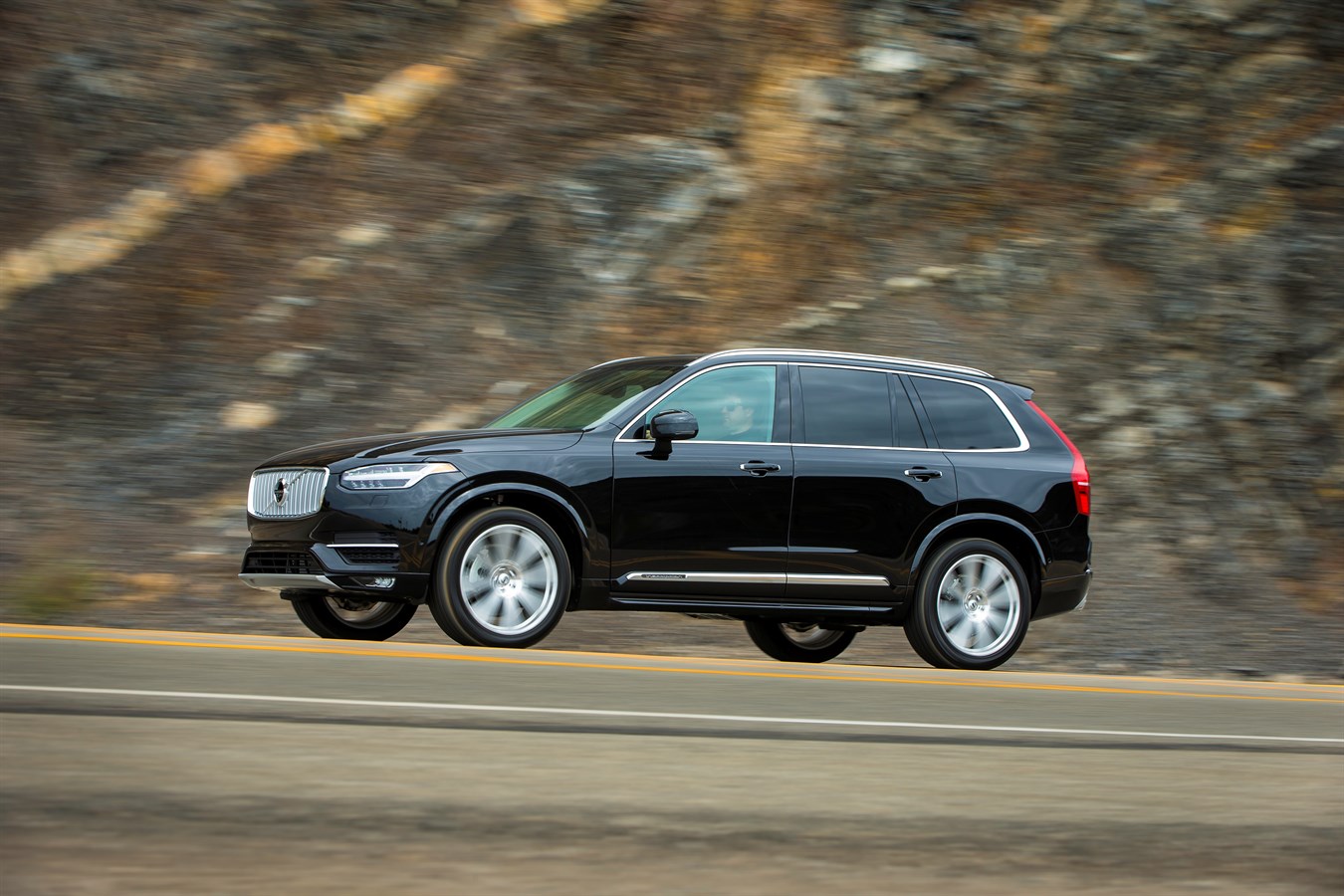 Sales in Europe as a whole amounted to 22,638 cars, up 3.3% per cent. Sweden was Volvo Cars’ second biggest market for the month with 6,545 sold cars, up 9.5 per cent versus May last year. Volvo continues to hold the leading position in Sweden with four models on the top-ten list of best-selling cars. The Volvo V40 was the best-selling model in Europe while the new XC90 represented most of the growth for the month.