The Nürburgring Nordschleife, known as the Green Hell, threw an endless stream of challenges at Polestar Cyan Racing drivers Thed Björk and Fredrik Ekblom. The Volvo duo fought hard, with three-time STCC champion Björk challenging for the lead in the first race.

Björk started the first race of the weekend from third on the grid, made his way into second place on the opening lap and caught race leader Tiago Monteiro at the end of lap one when an oil leak put his race to an end.

”I had the pace on Tiago and we were no doubt in with a shot for at least a podium finish. Unfortunately the car started to leak oil and I had to retire. This is all just part of our learning process but the important thing is that I was in a fight for the lead in only our fifth race of this all-new programme,” said Thed Björk.

Instead it was team mate Ekblom taking over the charge, climbing from 17th on the grid to finish eighth in race one after both passing competitors on track and gaining positions from other drivers retiring. 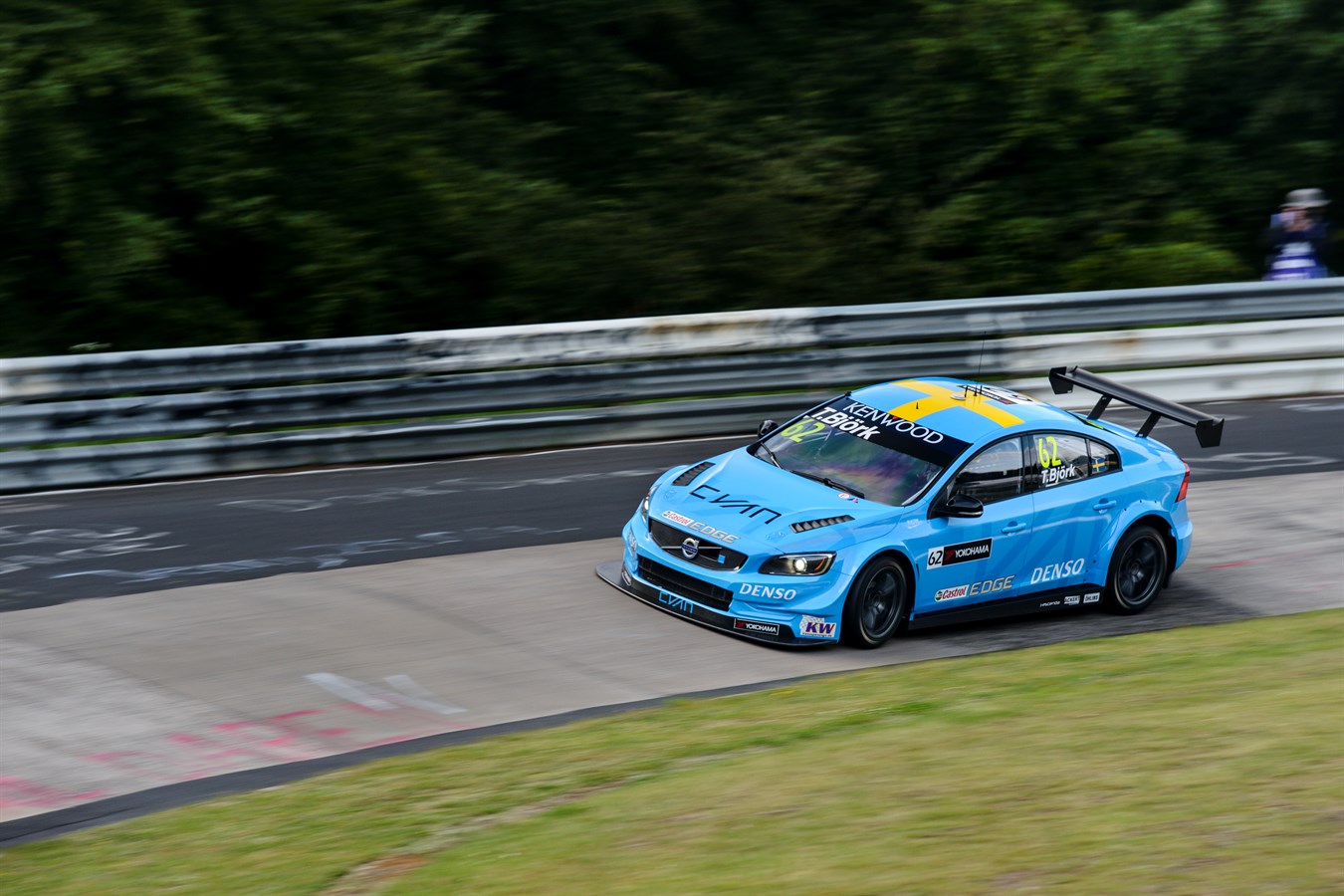 ”I am happy with this result after the dreadful start I got to the weekend. We were able to overcome the issues and the car was so much better in the races, enabling me to make my way up through the field. But what this weekend really has been about is building a solid foundation for the race here next year and we have done just that,” said Fredrik Ekblom.

The engine issue for Björk in the first race had the team racing against time to mend the car with just 20 minutes available for repairs.

The Polestar Cyan Racing mechanics provided Björk, as well as Ekblom, with a strong car for the second race where the Volvo duo climbed through the field to finish seventh and eighth from further down the grid.

”I just can’t thank the team enough, the gave me a really strong car, fast enough to set the third fastest lap of the race. This is something everyone in the team can be really proud of,” said Thed Björk.

Thunderstorms, punctures, technical issues and bumper-to-bumper racing made the WTCC weekend in Germany the toughest one so far of the WTCC season for Polestar Cyan Racing.

"An oil leak denied us a podium finish and potentially a win. But and the end of the day, it's our first time on the ’Ring’ with this car so we are very pleased with the speed. We are progressing well according to plan, team Polestar Cyan Racing is doing a really good job,” said Alexander Murdzevski Schedvin, Head of Motorsport at Polestar.

Next up is the WTCC race of Russia in Moscow on June 12th.

Keywords:
Product News
Descriptions and facts in this press material relate to Volvo Cars' international car range. Described features might be optional. Vehicle specifications may vary from one country to another and may be altered without prior notification.
To view the full copyright information click here
Related Images
May 28, 2016 ID: 191738 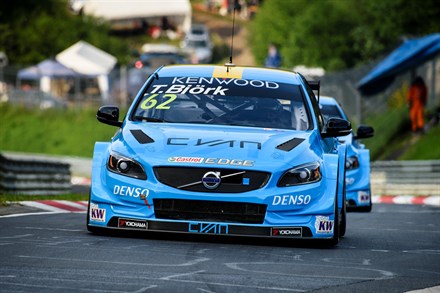