Volvo reported strong sales from all three core global regions. Sales in Europe rose 10.6 per cent for the year to 269,249, representing 53.5 per cent of total global volume. Volvo’s revival in the US gained momentum with sales in the US up 24.3 per cent in 2015 while China was flat amid a challenging sales environment, but looked stronger at the end of the year with sales up 11.4 per cent in the fourth quarter. 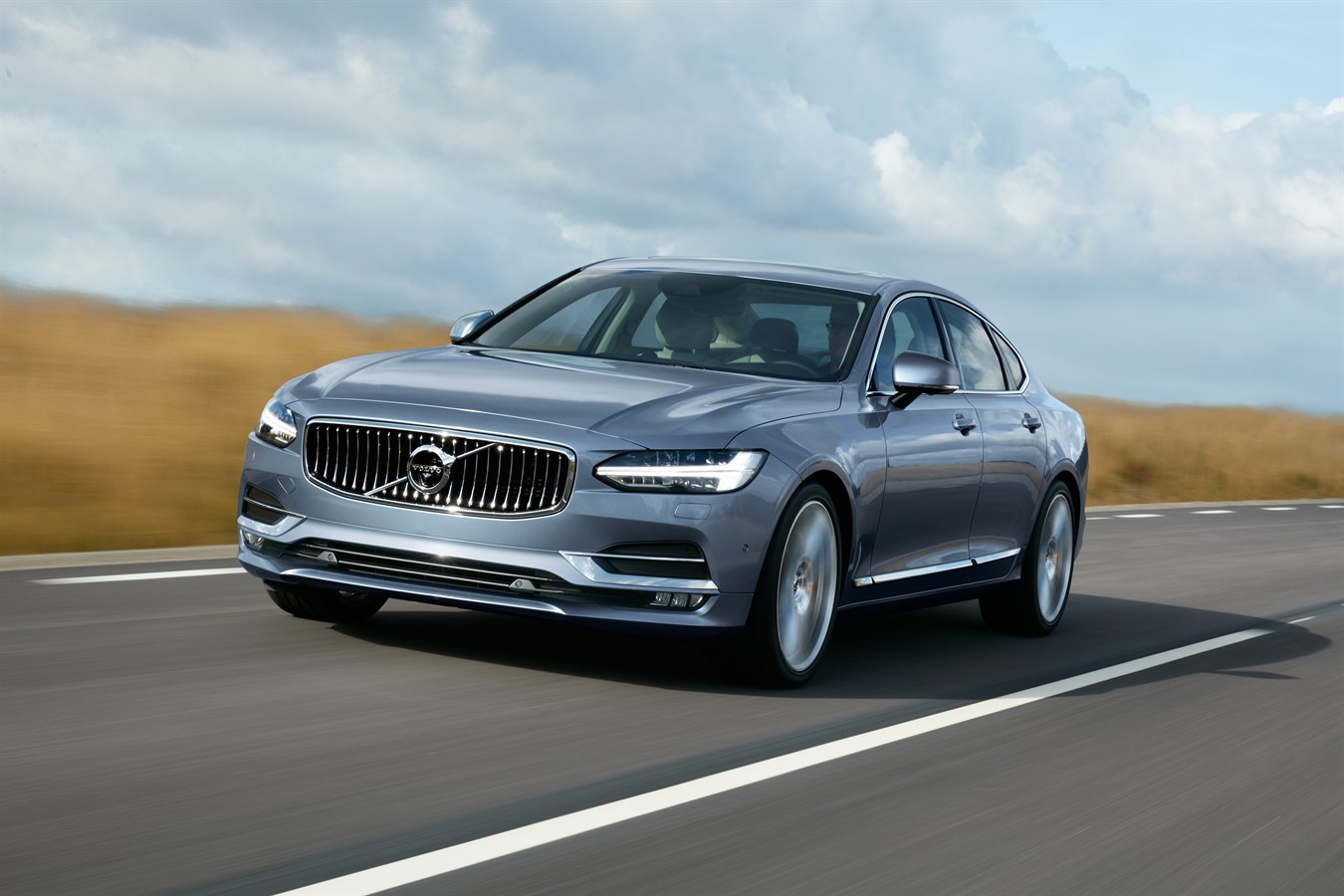 The second of Volvo’s all new model range – the S90 premium sedan – is being revealed to the public at this year’s North American International Auto Show (NAIAS) in Detroit and will go on sale in the US in the Spring. In four years’ time, Volvo will have renewed its entire model range.

“I am delighted to report that 2015 was a year of record sales,” said Håkan Samuelsson, chief executive. “Now, with a successful 2015 behind us, Volvo is about to enter the second phase of its global transformation. Once completed, Volvo will have ceased being a minor automotive player and taken its position as a truly global premium car company. More records will tumble in coming years.”

In coming years, Volvo’s larger 90 series and 60 series cars will be built on its Scalable Product Architecture (SPA). Volvo will also implement a global small car strategy, introducing the quality and technical sophistication that is available on SPA to smaller cars on its Compact Modular Architecture (CMA).

Volvo will in future entrench its position as a leading global maker of hybrids with a series of four and three cylinder hybrid engines, offering world beating combinations of power and emissions.

It will also develop an all-electric car for the first time. Volvo expects at least 10 per cent of its annual sales to be electrified vehicles in the medium term.

Keywords:
Corporate News, Product News
Descriptions and facts in this press material relate to Volvo Cars' international car range. Described features might be optional. Vehicle specifications may vary from one country to another and may be altered without prior notification.
To view the full copyright information click here
Media Contacts
Related Images
Dec 02, 2015 ID: 170075