Volvo Cars’ growth in Europe outpaced its competitors in 2014

Volvo Cars arrives at the 2015 Geneva International Motor Show on the back of an extremely strong performance in Europe in 2014 during which it grew significantly faster than its competitors, according to independent figures compiled by the European Automobile Manufacturers Association (ACEA).

Sales of Volvo cars in the 32 countries that are part of the European Union and European Free Trade Area rose 10.7 per cent in 2014, while sales of Audi increased 4.5 per cent, BMW 5.5 per cent and Mercedes 5.7 per cent,  ACEA said.

Volvo's performance was underpinned by an extremely strong year for the XC60 crossover, which generated registrations of 70,257 in 2014 in Europe, outselling the Audi Q5, BMW X3 and the Mercedes GLK, according to independent research firm IHS Automotive/Polk.

Speaking at the opening of the 2015 Geneva Motor Show, Håkan Samuelsson, president and chief executive, said: "The European car market is recovering and Volvo is growing   faster than the overall market as well as taking market share from our competitors. We expect these trends to continue in 2015." 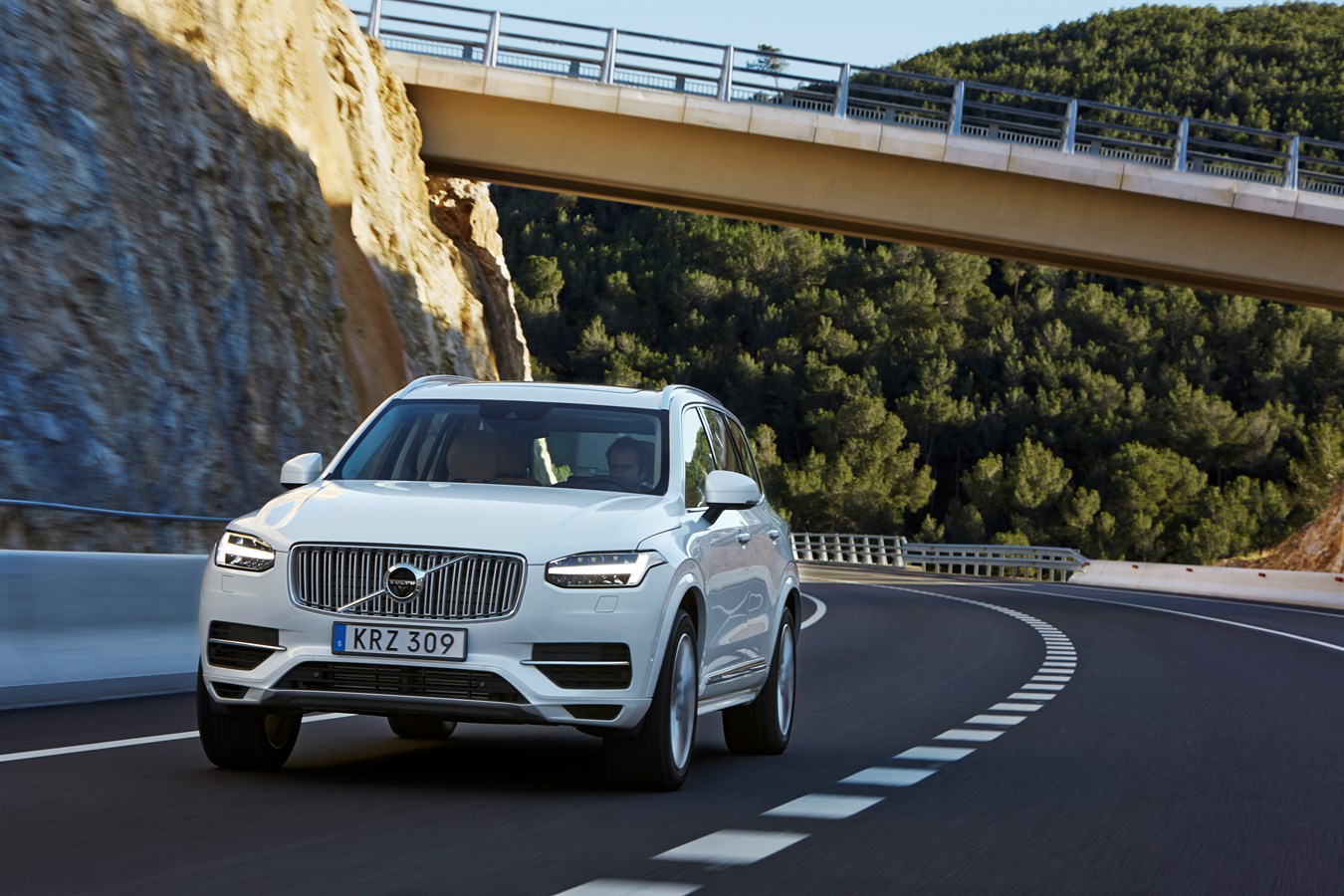 Volvo Cars expects sales and profitability to show a clear improvement in 2015, driven by continued growth in China and Europe and a return to growth in the US.

The combined effect of this strong global performance and the introduction of the all new XC90 during 2015 means overall sales should approach 500,000 cars, up from 465,866 in 2014, said Mr Samuelsson.

The all new Volvo XC90

Volvo Cars is showing the full range of the all new XC90 SUV for the first time at the Geneva Motor Show. Volvo is expecting to manufacture around 50,000 XC90s in 2015 and has already pre-sold 18,000, before it has even arrived in dealerships, around one third of expected volume for the year. Mr Samuelsson described these early sales as "a very encouraging sign".

Keywords:
Corporate News, Product News
Descriptions and facts in this press material relate to Volvo Cars' international car range. Described features might be optional. Vehicle specifications may vary from one country to another and may be altered without prior notification.
To view the full copyright information click here
Media Contacts
Related Images
Feb 12, 2015 ID: 157806