After substantially exceeding customer demand expectations in 2014, the Volvo S60 and V60 Polestar get a renewed production of 750 cars in 2015 and expand to 13 countries around the world.

”We are delighted to see the positive response from customers all over the world on our very first production car. This marks another important milestone for Polestar,” said Christian Dahl, CEO of Polestar.

After rolling out the cars to customers in eight countries last year, the S60 and V60 Polestar will be expanded to the Middle East for 2015, a region showing strong interest for Polestar. The new countries to get the MY16 Volvo S60 and V60 Polestar include Bahrain, Kuwait, Lebanon, Oman, Qatar and the United Arab Emirates. 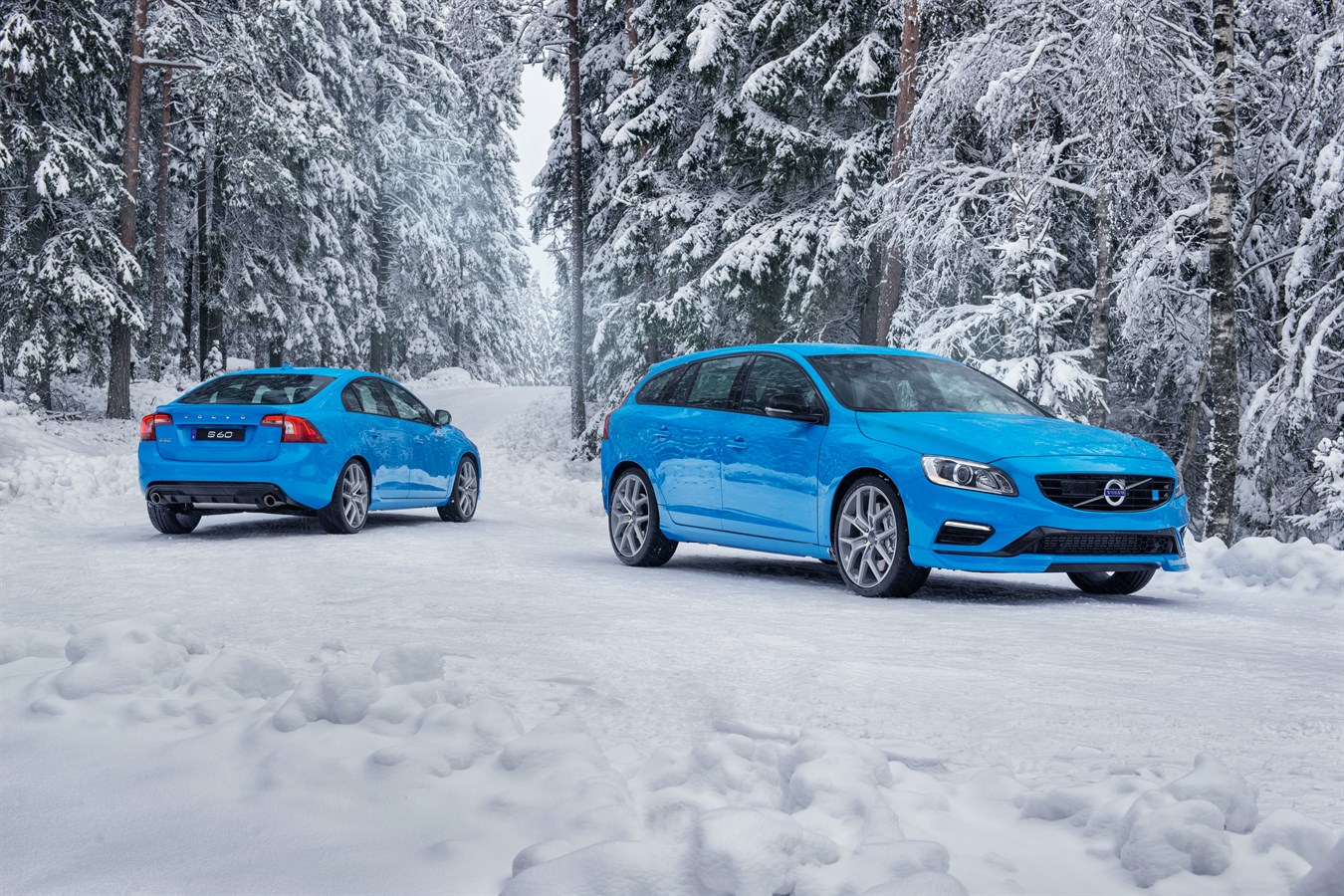 “The Volvo S60 and V60 Polestar are selling faster than we expected, and we have, as a result decided to expand into new markets. Polestar remains an integral performance brand partner and this is a clear sign of confidence in the potential of this partnership,” said Anders H. Gustavsson, Vice President Special Products at Volvo Car Group.

The Volvo S60 and V60 Polestar are designed to carry Polestar’s engineering philosophy to deliver an engaging, precise and confident driving experience in all weathers, on all roads and in all seasons.

”I have just returned from racing in Australia where I spent a lot of time behind the wheel of my Volvo S60 Polestar. First thing when I got back to Sweden, I picked up my Volvo V60 Polestar and drove it 1200 kilometres from Polestar to my home in the north of Sweden. I have lived with it in the harsh and hot conditions of Australia, as well as the cold and snowy Sweden and it delivers a great driving experience as well as driver confidence wherever you go,” said Robert Dahlgren, Polestar racing and development driver.

Read more about the Volvo S60 and V60 Polestar on www.nextpolestar.com.

Keywords:
Product News
Descriptions and facts in this press material relate to Volvo Cars' international car range. Described features might be optional. Vehicle specifications may vary from one country to another and may be altered without prior notification.
To view the full copyright information click here
Media Contacts
Related Images
Feb 23, 2015 ID: 158315 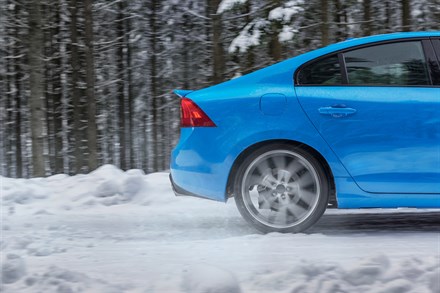