Marstrand, the famous sailing and recreational island close to Göteborg on Sweden's west coast, will be the Pit Stop for the 2008-09 Volvo Ocean Race en route to Stockholm, race organisers have announced.

After two visits to Goteborg during previous races, the event is now returning to the area. An agreement was signed this week with the organisers hosting the fleet, for a four-day pit-stop 10 -14 June next year. The fleet will then sail around the Swedish coast for a longer stopover in the Swedish capital, which will include an in-port race. Stockholm was announced as a stopover in late January.

The world's premier offshore ocean race finishes in St Petersburg on 29 June after a 37,000 nautical mile odyssey that includes Asia on its route for the first time.

"I am excited about taking the event to Marstrand, which I believe is an ideal location for the only Pit-Stop in this edition of the race," said Volvo Ocean race CEO Knut Frostad. "This is great for the race. I have sailed in Marstrand myself a number of times and know how much our sailors will enjoy the island's famous hospitality

Sweden's west coast is one of the world's most spectacular sailing areas and Marstrand itself is well-known for its annual Match Cup Sweden which brings elite sailors every summer from all over the world.

"We are rightly proud of our reputation as an important centre for Scandinavian sailing and we are privileged and proud to be able to bring the famous Volvo Ocean Race to the island," said Claes-Goran Nilsson, Director of the organising body.

"Being so close to Göteborg, and with so many of its citizens having strong links to the island, we are confident of huge public support during the stopover and in addition we of course expect a lot of Volvo employees to take the opportunity to have a look at the impressive yachts," he added.

The Volvo Ocean Race 2008-09 will be the 10th running of this ocean marathon. Starting from Alicante in Spain, on 4 October 2008, it will, for the first time, take in Cochin, Singapore and Qingdao before finishing in St Petersburg, Russia for the first time in the history of the race.  Spanning some 37,000 nautical miles, stopping at around 11 ports and taking nine months to complete, the Volvo Ocean Race is the world's premier yacht race for professional racing crews.

Keywords:
Life Style, Special Interests, Sponsorship
Descriptions and facts in this press material relate to Volvo Cars' international car range. Described features might be optional. Vehicle specifications may vary from one country to another and may be altered without prior notification.
Media Contacts
Related Images
Jun 16, 2008 ID: 15771 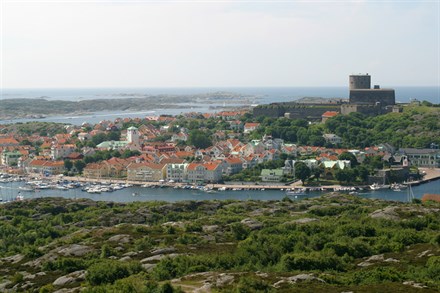 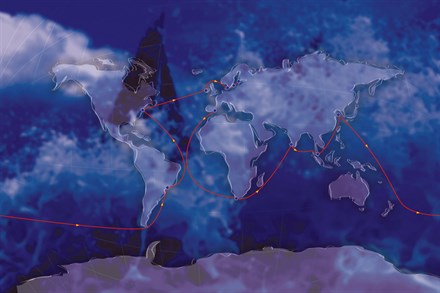