Design your own Volvo C30 with adhesive applique film

Chequered roof or butterflies on the bonnet? A striped car, or why not one covered in polka-dots? 20 more or less daring designs can be chosen by buyers of a new Volvo C30.

As of April 7, Volvo Cars in Sweden is the first car brand to make it possible for new-car buyers in this Scandinavian country to specify applique film on the bodywork panels of their cars. And the design team really has let its hair down. Zebra patterns and urban panoramas compete with rainbows and wood panelling, flames and clouds.

The applique film, which is removable, is not there just to look good - it also helps protect the car. The film offers guaranteed durability for about two years, after which it is replaced with a new variant or removed completely. The car's paintwork has in the meantime been spared the rigours of the weather, wind and risk of stone-chip damage.

The applique film, which previously only used to be available on cars for advertising purposes and to special order, is now available for all customers.
"When we decided to create applique films it felt perfectly natural that the C30 should be the first off the mark. This car is aimed at a fashion-conscious urban target group, people who would enjoy driving around in a car that stands out from the crowd. The decorated cars will truly be seen on the street and the adhesive film is a very good way of protecting the car's bodywork, at the same time as it offers scope for varying the vehicle's appearance," says Thomas Andersson, President of Volvo Personbilar Sverige AB.

C30 buyers already have a wide range of choices at their disposal as regards interior trim, options and accessories. Now it is also possible to customise the car's exterior appearance.

"All told there will be 12,314 variants of the C30 to choose between. It sounds more difficult than it really is. Our site is structured such that the customer can "build" his or her own car online based on specific choices, and the result is in effect a totally unique car," explains Thomas Andersson.

The personalised Volvo C30 can be ordered via any Volvo dealer in Sweden and the applique film is applied by an independent contractor immediately after the car has been built at the factory, after which it is delivered to the customer just like any other brand-new car.

The customer can choose from the many variants and "trial-build" his or her car in all the available variants to see what it will look like, using a special website that has been developed for the purpose: http://www.volvoc30.se

The applique film will cost about 18,750 SEK including labour.

Comment: For the moment is this feature only available on the Swedish market.

To the editors
From Monday April 7 at 11.00 it will be possible to see an applique-patterned car at the Input interior trade fair at the Museum of World Culture in Göteborg. However, it is necessary to make advance bookings to visit the interior trade fair, via http://www.inputinterior.se/. The code is VÅR748.

Keywords:
C30, Life Style, Design
Descriptions and facts in this press material relate to Volvo Cars' international car range. Described features might be optional. Vehicle specifications may vary from one country to another and may be altered without prior notification.
Media Contacts
Related Images
Apr 03, 2008 ID: 14977 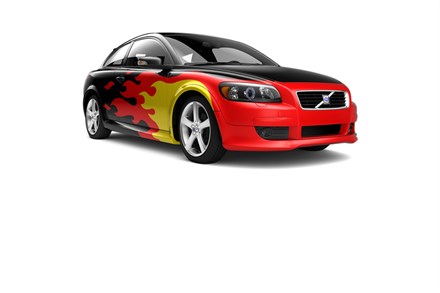 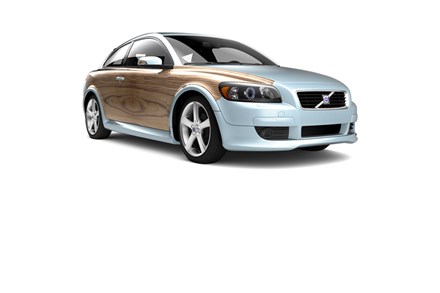 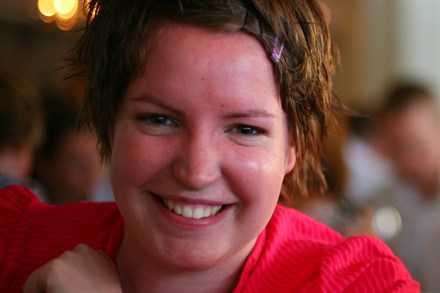