The positive momentum continued for Volvo Cars in May with retail sales of 40,449 cars, up 13.4 per cent compared to the same month last year, driven by a strong performance in several key markets.

China set a new sales record for a single month with 7,104 cars sold in May, retaining its position as Volvo Cars’ largest market. For the first five months of the year, Volvo Cars’ sales have grown 35.2 per cent in China, in line with the company’s target of selling at least 80,000 cars in the market this year. The Volvo XC60 crossover was the best-selling model followed by the Volvo S60L sedan. 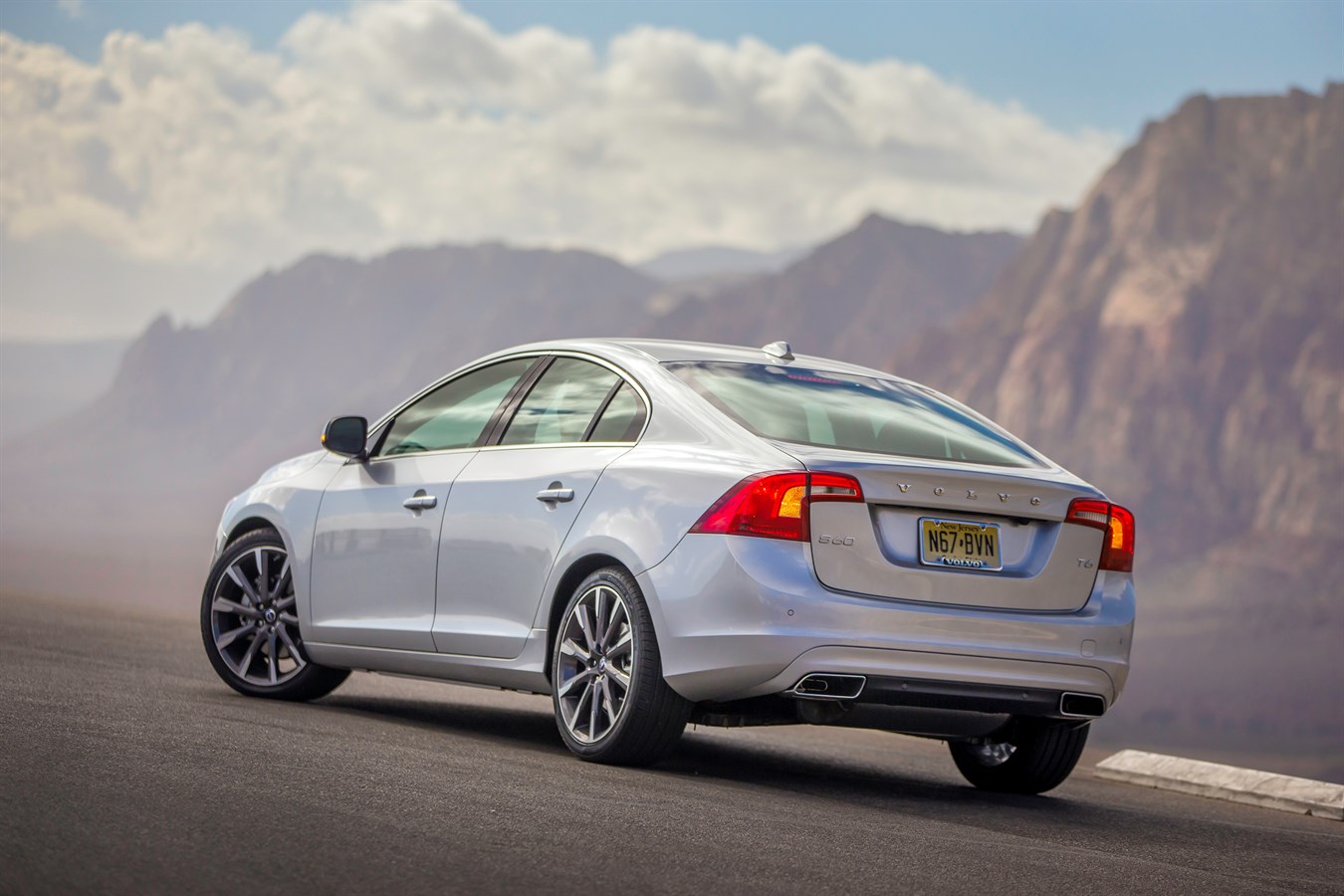 Another highlight was Sweden where Volvo Cars recorded a 21.5 per cent market share and retail sales of 6,228 cars, up 33.5 per cent from last year. Demand for Volvo cars in Sweden has been boosted by a strong product offer and two successful marketing campaigns. The first one featured football star Zlatan Ibrahimovic, followed by a campaign starring music artist Robyn focusing on Volvo’s wide range of fuel efficient Drive-E engines.

Europe as a whole also demonstrated outstanding results in May with markets such as the UK, France and Germany growing significantly. All in all, sales in Western Europe were up by 15.1 per cent in May, while sales increased by 9.6 per cent in the first five months of the year. The Volvo V40 hatchback was the best seller in Europe, followed by the XC60 crossover. The United States became Volvo Cars’ third largest market in May with 5,014 retail sold cars, down 20.6 per cent from last year. For the full year, the company expects a turnaround in the US, built on new product launches and marketing investments initiated by a new leadership team.

“I am very pleased to see that customers appreciate the new products Volvo Cars’ has put to market and we have still not rolled out all variants of the new Drive-E engine range,”, says Alain Visser, Senior Vice President Marketing, Sales and Customer Service at Volvo Cars. “I also believe that the launch activities around the all-new Volvo XC90 will further boost the interest in our brand and products”.