"We are entering this race to check the pulse of WTCC, as well as celebrating Thed Björk's amazing performance in the STCC this year," said Alexander Murdzevski Schedvin, Motorsport Commercial Director at Volvo Cars.

Björk, who secured the 2013 STCC title after winning nine of twelve races this season, is going to drive a Volvo C30 1.6T in the two races in China on November 2-3rd. 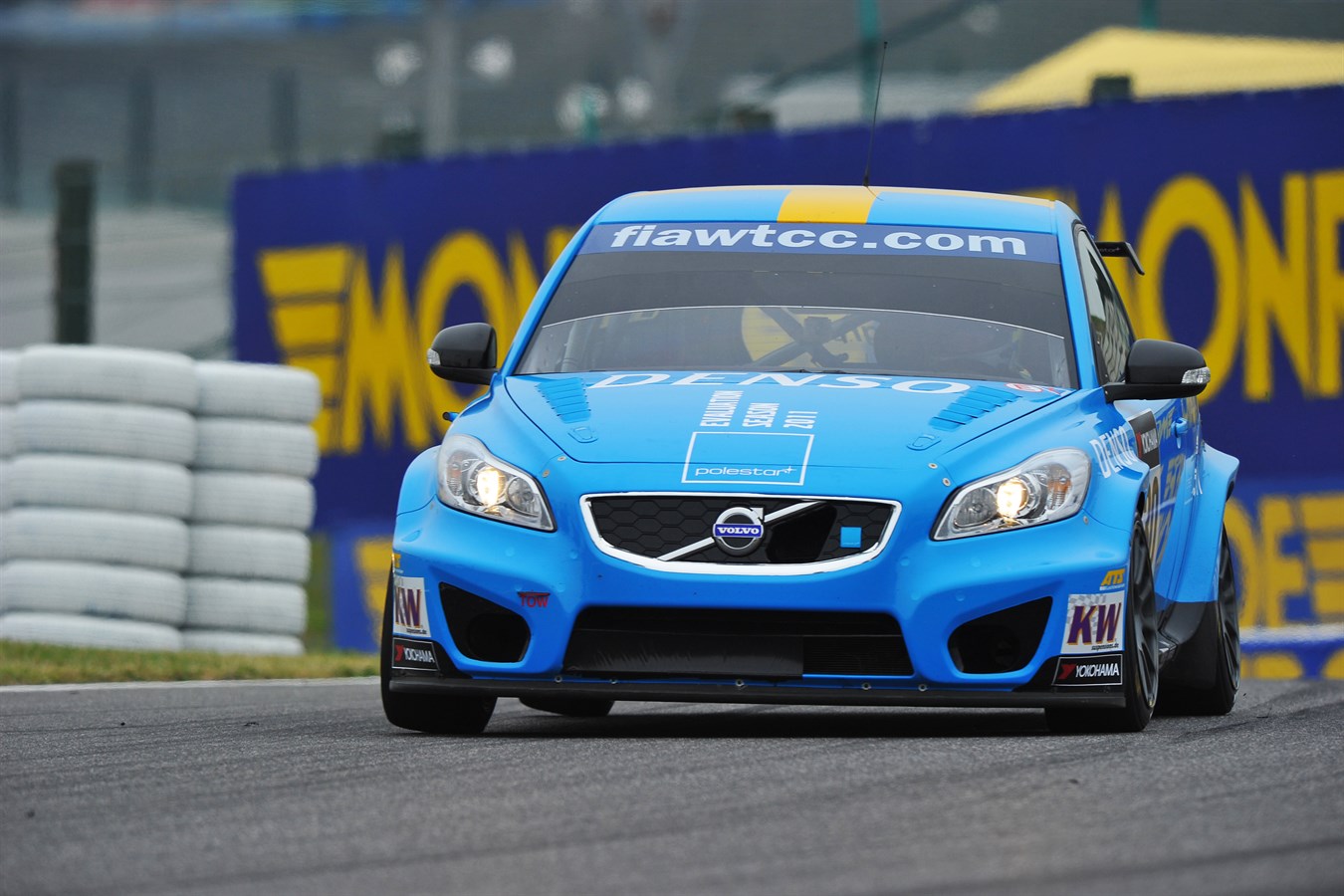 "I am looking forward to make my WTCC debut with Volvo and I am very grateful to get this opportunity. The WTCC is a very competitive championship and the challenge for us is going to be great, but that is only fueling my motivation," said Björk.

Volvo Polestar Racing ran one Volvo C30 1.6T with Robert Dahlgren in the 2011 WTCC, the very car Björk is going to drive at Shanghai.

"We moved our focus to the Volvo S60 model as our primary car for motorsport in 2012, the model that we are currently racing in Sweden and USA and that we will race in the Australian V8 Supercars next year. While our S60 model does not match WTCC well today, we still think WTCC represents possibly the best value for money and one-fits-all global motorsport solution if you want to race with a smaller c-segment car. Consequently, we are keen on staying closely informed and this is precisely our objective with Shanghai, not outright performance and results," said Murdzevski Schedvin.

32-year-old Björk is one of the most merited Swedish racing drivers with experience from F3000, DTM and Le Mans. His merits include two STCC titles, the 2001 FIA Sportscar SR2 title and the 1999 Swedish and Nordic Formula 3 titles. Björk is going to face touch opposition from drivers such as Yvan Muller (Chevrolet) and Gabriele Tarquini (Honda) in the WTCC races at Shanghai.

"We know that we have got a tough race weekend ahead of us as we never before have raced at the circuit. We keep our ambitions realistic, to make it to the top ten would be a great result, but our main mission is to gather data and information. Nonetheless, I am going to give my very best and there is no doubt that we have two exciting races ahead of us," said Björk.

Keywords:
Product News
Descriptions and facts in this press material relate to Volvo Cars' international car range. Described features might be optional. Vehicle specifications may vary from one country to another and may be altered without prior notification.
To view the full copyright information click here
Related Images
Sep 26, 2013 ID: 133083 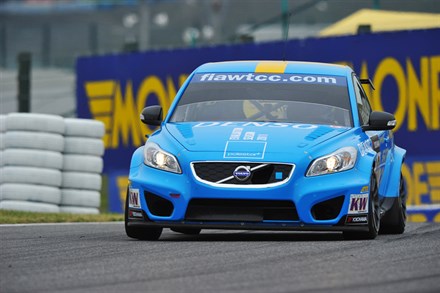 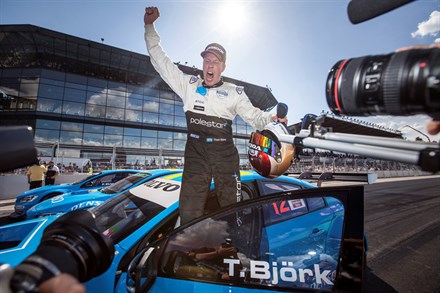