"The creation of this new position reflects the importance of design within the Premier Automotive Group," says Mays.

Since 1991, Horbury has been design director of Volvo Car Corporation, overseeing studios in Sweden, Spain and California. He has been instrumental in creating and implementing the stylish new design language in the current range of Volvo products - including the all-new XC90 SUV and award-winning Volvo Safety Concept Car.

"Peter will be able to apply more than two decades of expertise with luxury vehicles and take the lead in making sure we're leveraging our premium brands and their products," says Mays. "At the same time, he'll be able to help us continue growing the best design team in the industry."

Prior to joining Volvo, Horbury worked as director of styling and design at MGA

Developments Ltd. in the United Kingdom. In addition, he worked on key Ford product programs in Europe, such as the Sierra, Escort and Granada, as well as Chrysler vehicles.

Born on Jan. 27, 1950, Horbury received his master's degree in automotive design from the Royal College of Art in 1974 and an undergraduate degree from Newcastle-upon-Tyne College of Art and Industrial Design in 1972.

He was named Autocar's Designer of the Year in 1998 and during a 28-year career has been actively involved in the design of more than 35 cars as well as trucks, buses and motorcycles.

Keywords:
People
Descriptions and facts in this press material relate to Volvo Cars's international car range. Described features might be optional. Vehicle specifications may vary from one country to another and may be altered without prior notification.
Related Images
Sep 18, 2003 ID: 127 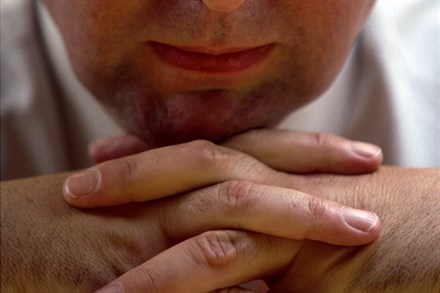