TORONTO, ON. (February 10, 2016) The Volvo XC70 has been awarded the 2016 Canadian Black Book Best Retained Value Award in the category of Entry Luxury Car.

The XC70 offers a 2.5 litre, inline-5 engine with an output of 250 horsepower and 266 lb. ft. of torque. With a 6-speed geartronic automatic transmission and standard all-wheel-drive, the XC70 continues to win over the Canadian market.

Keywords:
XC70 (2007), 2016, Product News
Descriptions and facts in this press material relate to Volvo Cars's international car range. Described features might be optional. Vehicle specifications may vary from one country to another and may be altered without prior notification.
To view the full copyright information click here
Related Images
Feb 11, 2016 ID: 173855 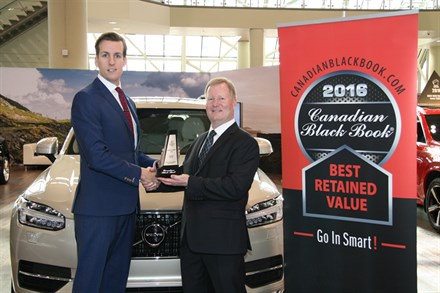 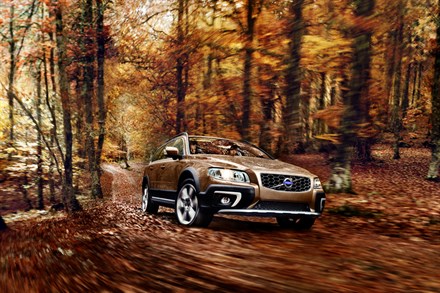