Volvo has an ambitious strategy for the US market and is implementing a US Revival Plan which aims to return annual sales to over 100,000 cars in the medium term, compared to around 58,000 in 2014, driven by a renewal of the entire product range by the end of 2017. It also plans to unlock the full potential of the Canadian and Latin American markets.

Lex Kerssemakers’ move to his new position is the latest in a series of management appointments that have been taken to drive its revival in the US. Tony Nicolosi, currently President and chief executive of Volvo Car North America, will become President of Volvo Car Financial Services for the Americas.

Volvo has been in operation since 1927. Today, Volvo Car is one of the most well-known and respected car brands in the world with sales of 465,866 in 2014 in about 100 countries. Volvo Car has been under the ownership of the Zhejiang Geely Holding (Geely Holding) of China since 2010. It formed part of the Swedish Volvo Group until 1999, when the company was bought by Ford Motor Company of the US. In 2010, Volvo Car was acquired by Geely Holding. 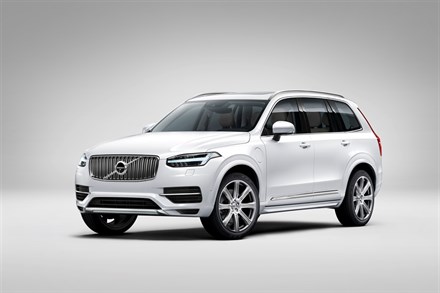