Elisabet Wenzlaff has been General Counsel, Senior Vice President of Volvo Car Corporation and a member of its executive management since 1 September 2006. She is also secretary to the board of Volvo Car.

At Volvo Car, Elisabet aims to work proactively and integrate the legal aspect in the company’s everyday activities. The legal staff needs to get involved at an early stage in various situations and contribute to the company’s goals. 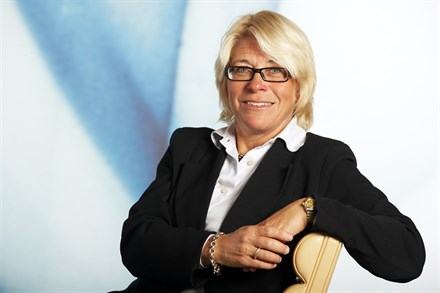