China reported a 7.7 per cent sales increase to a total of 4,812 cars with the XC60 Crossover being the best-selling model. Sales in Sweden amounted to 4,690 cars, up 13.1 per cent versus February last year, and the market share continues to be very strong at 20 per cent. The United States were up by 0.5 per cent to 4,012 cars.

“The good momentum continues and we are very pleased by the extremely positive reception of the all-new Volvo XC90” said Alain Visser, Senior Vice President Marketing, Sales and Customer Service at Volvo Cars. “We already have more than 18,000 pre-orders for the XC90 so we look forward to delivering the first cars to customers during the spring”. 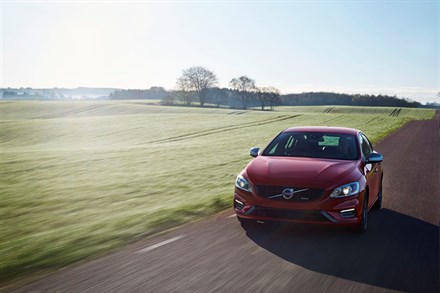