The production version of the S60L Petrol Plug-in Hybrid, with an exceptionally CO2-efficient 238 horsepower Drive-E petrol turbo and plug-in hybrid technology, will be launched in China early 2015 and will be produced at the Chengdu plant. As such, the car forms part of Volvo Cars’ plan to contribute to the development and spread of new automotive technologies in China. 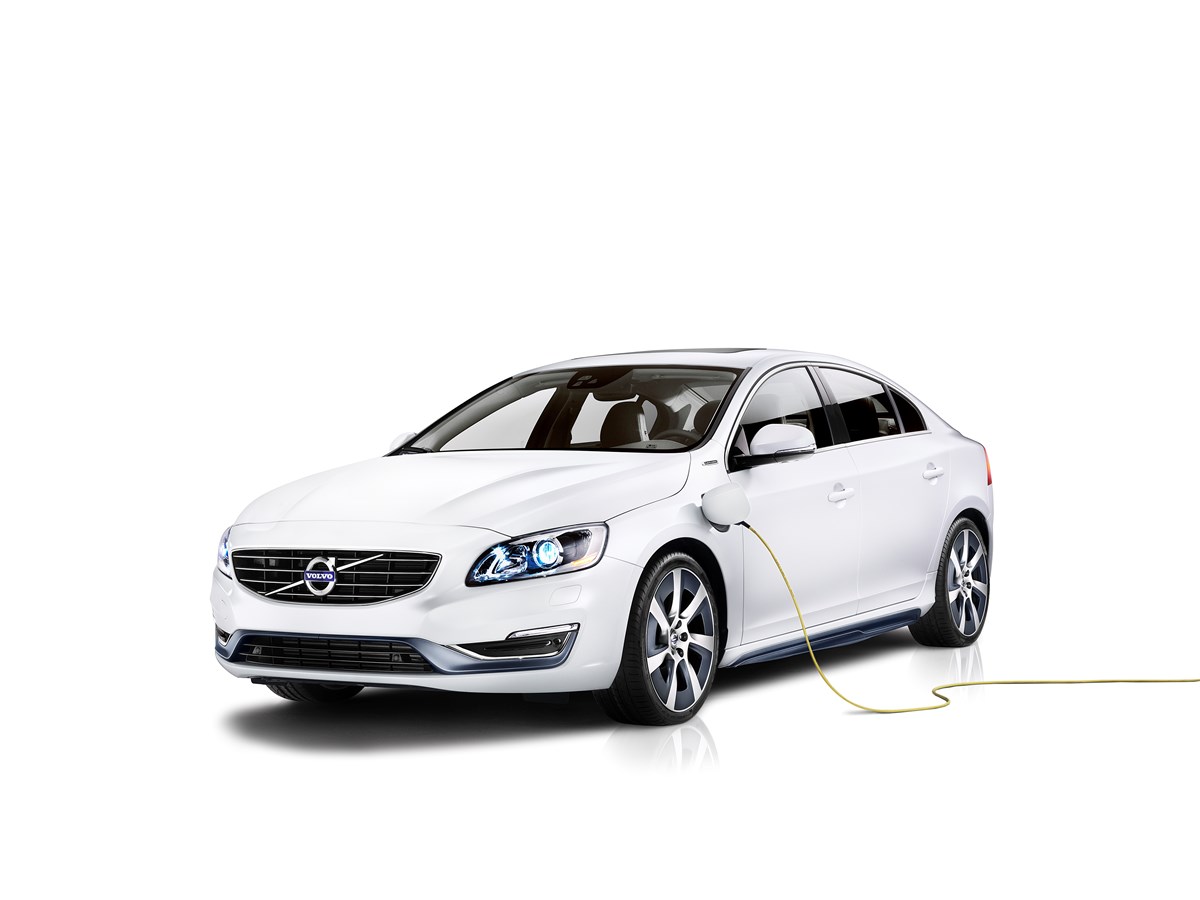 “The creation of a powertrain with 238+68 hp and 350+200 Nm of torque by combining a petrol turbo from our new four-cylinder Drive-E engine family and an electric motor proves that the most efficient car can also be the most fun to drive. This is our most technologically advanced powertrain ever. It brings us closer to our vision to offer zero-emission motoring in the future,” says Peter Mertens, Senior Vice President, Research and Development at Volvo Cars.

In the S60L, however, the diesel engine of the V60 has been replaced with a new, two-litre, four-cylinder petrol turbo from Volvo Cars’ new Drive-E engine family. It boasts 238 hp and 350 Nm of torque. Other key components in the super-efficient powertrain is a crankshaft-driven ISG (Integrated Starter Generator) between the engine and the 8-speed automatic gearbox and a 68 hp electric motor powered by a 11.2 kWh lithium-ion battery pack installed under the floor of the load compartment.

In the default hybrid mode, the carbon dioxide emissions are about 50 g/km. This corresponds to fuel consumption of just 2.0l/100 km.

At the touch of a button, the driver can also choose to cover up to 50 km on pure electric power – or use the combined capacity of the petrol turbo and electric motor to create a veritable driving machine with 238+68 horsepower, 350+200 Nm of torque and 0-100 km/h acceleration in 5.5 seconds.

“This on-demand possibility to choose between different driving modes makes the plug-in hybrid the perfect choice for the uncompromising customer who wants minimum carbon dioxide emissions combined with maximum driving pleasure,” says Peter Mertens. “The electric range covers the needs of most Chinese commuters, and the car has a total range of about 1,000 km in hybrid mode.”

The S60L PPHEV Concept Car can be recharged from a regular power outlet (230V/6A to 16A fuse) at home or in a car park. The recharging time varies with the amperage. A full charge with 10A takes 4.5 hours, while a 16A charge takes it down to 4.0 hours. 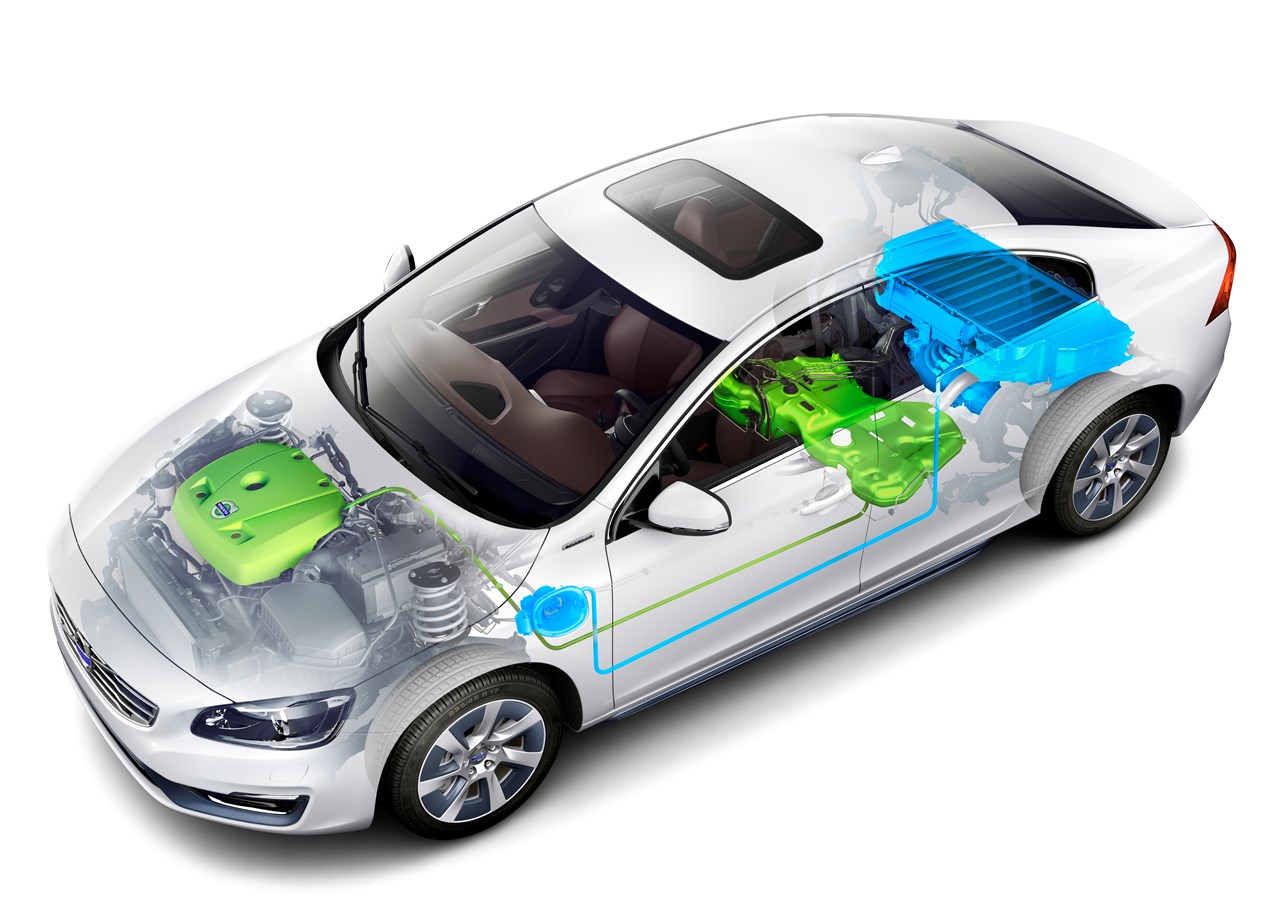 The driver can also choose to save battery power for driving on pure electricity later, for instance, in the centre of a city in order to eliminate all tailpipe emissions.

The S60L PPHEV Concept Car is painted in a matt white crystal pearl colour, with contrasting black or blue details on the lower body and the seven-spoke wheels. The exclusive interior features hazel-brown leather with contrasting stitching on the seats, steering wheel, instrument panel and door panels. Chrome detailing and a blond colour theme above the belt line enhance the luxurious feeling.

Keywords:
Environment, Technology, Concepts, Sustainability
Descriptions and facts in this press material relate to Volvo Cars' international car range. Described features might be optional. Vehicle specifications may vary from one country to another and may be altered without prior notification.
To view the full copyright information click here
Media Contacts
Related Images
Apr 16, 2014 ID: 143252 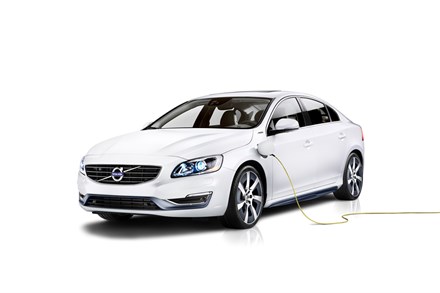 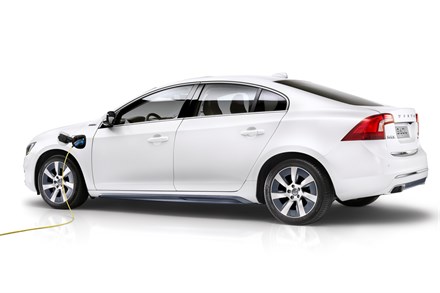