After introducing Volvo V60 Plug-in Hybrid in Italy, Volvo now launches the “Pure Tension Pavilion”. The pavilion – a spectacular free-standing tensioned membrane structure – is a rapidly deployable and portable solar charging station for the world-first Diesel Plug-in Hybrid. “Pure Tension pavilion” is the winning project resulting from a competition for architects and designers held in May and commissioned by Volvo Car Italia. The Pure Tension charging station together with the V60 Plug-in Hybrid will now be part of a road-show through Italy’s biggest cities.

The “Pure Tension pavilion” was shown for the first time at an event in Milan. This May Volvo Car Italia in collaboration with the magazine for Architecture and Technologies “The Plan” organized a competition for architects and designers to create a pavilion for the Volvo V60 Plug-in Hybrid. The contest received over 150 entries from all over the world.

Keywords:
Product News
Descriptions and facts in this press material relate to Volvo Cars' international car range. Described features might be optional. Vehicle specifications may vary from one country to another and may be altered without prior notification.
To view the full copyright information click here
Media Contacts
Related Images
Oct 15, 2013 ID: 134423 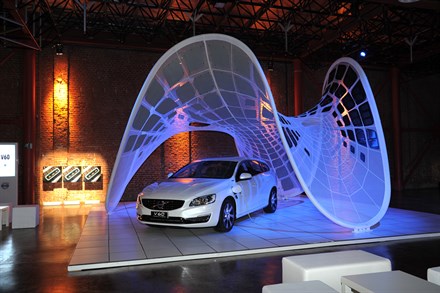 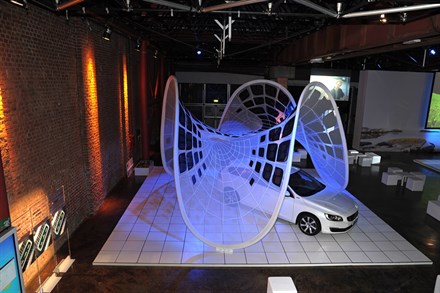 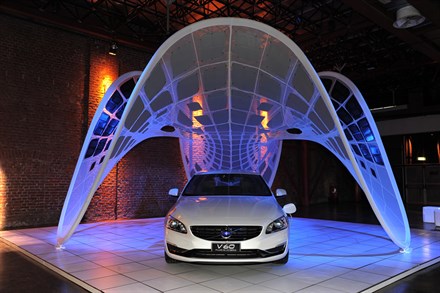