The weekend in Marrakech, the fourth race in six weeks, saw drivers Thed Björk and Fredrik Ekblom closing the gap on the front-runners, from seconds in the first sessions to tenths in qualifying.

Competitive results in the races were stopped by crashes and very wet conditions where Thed Björk was taken out from third position in the first race.

”I was hit so hard from behind by Nicky Catsburg and dropped to last position. I was able to regain five places and Nicky apologised to me straight after the race, so no hard feelings there. Then in the last race I just had no grip, all part of the learning process as we have had virtually no wet weather testing,” said Björk. 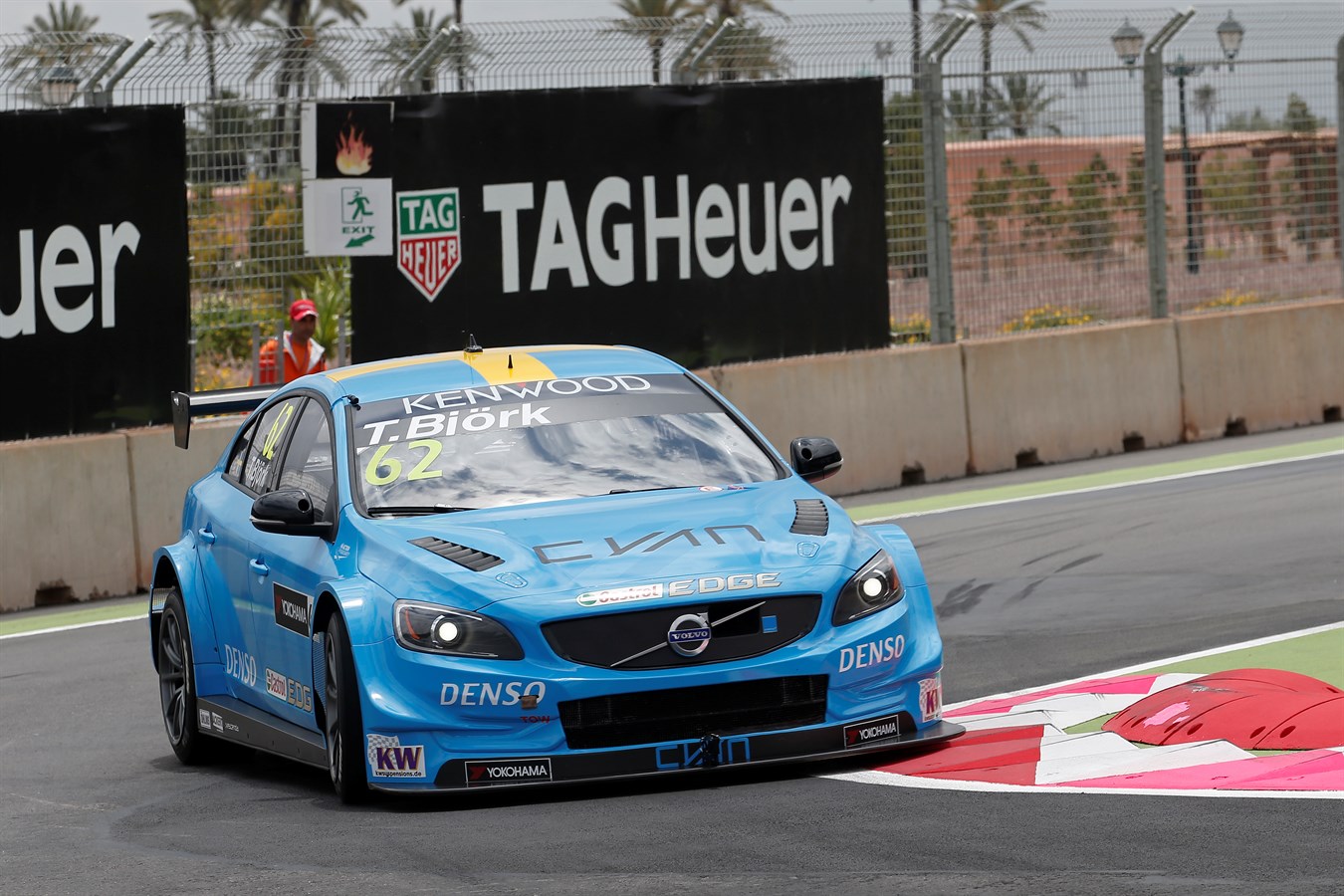 Team-mate Fredrik Ekblom struggled in the wet second race as well, but managed to climb three positions in the first race to break into the top ten and score world championship points for the fourth race weekend in succession.

”Just as Thed said, the second race was really difficult as we have no real data to utilise for the wet yet. But the car felt better and better in the dry as the weekend progressed and I am happy to score points in the first race,” said Ekblom.

”We just completed the most intense part of the season and so far we are quite happy with the progress. We have managed it without any major technical issues and we have broken into Q3 and finished races within the top five. The team had done a tremendous job, but this weekend also testifies that we will need to keep working hard going forward,” said Alexander Murdzevski Schedvin, Head of Motorsport at Polestar.

The WTCC heads into a two-week break before resuming action at the very challenging Nürburgring Nordschleife on the 26-28th of May. 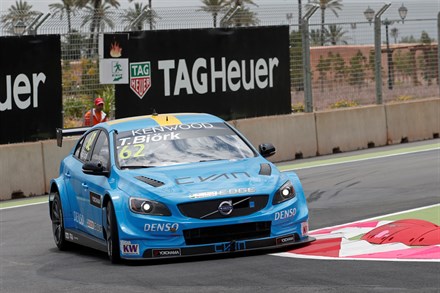 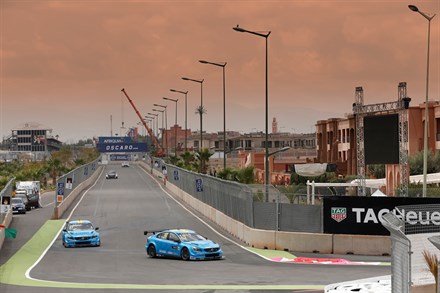