Mikael Ohlsson - Member of the Board of Directors, Volvo Car Corporation

Advisor, Member of the board Volvo Car Cooperation, October 2013

Mikael Ohlsson has spent all his professional career within the IKEA Group where he has been a member of the Executive Management since 1995 and had held several senior core business positions in the IKEA Group before assuming the role as CEO & President in 2009.

During his CEO years Mikael among other was chairman of the board of IKEA of Sweden AB (range development & design), the IKEA Industry Group (production), IKEA China Holdings as well as a number of Group Committees. Before taking on the CEO role Mikael chaired the board of numerous IKEA Retail companies in Europe, US and Canada as well as various Business Councils and Group Development projects.

Mikael is married and has 3 children 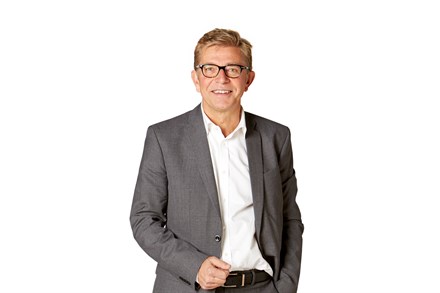 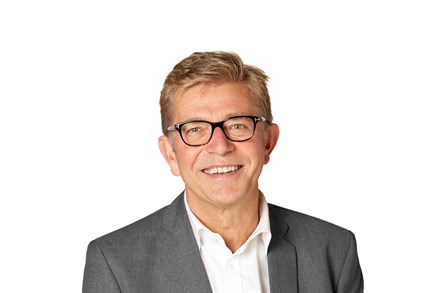